They are the best android screen recorder without being the Root user. You can download the app to record the screen from google play or the APK file.

They have interesting functions like recording with the front camera, edit videos, record in Ultra HD at 60 FPS to record games and even broadcast live.

Some require android 5.0 onwards and others allow recording to older versions. 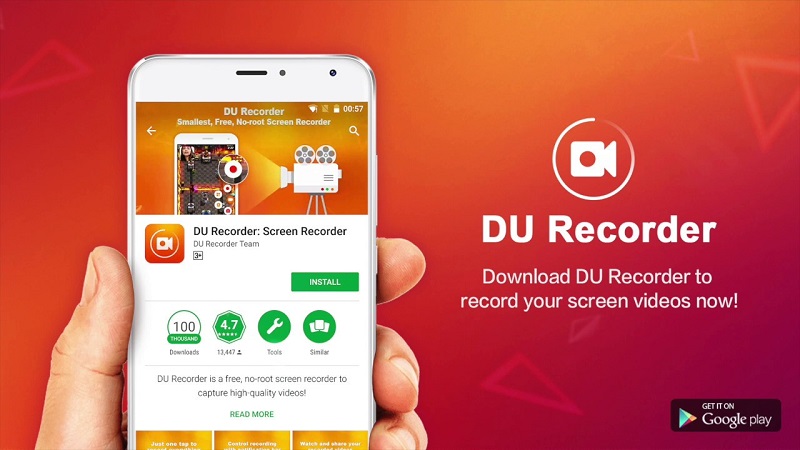 Record the screen in high quality: 1080p to 60FPS without the need to be a root user and without time limits. 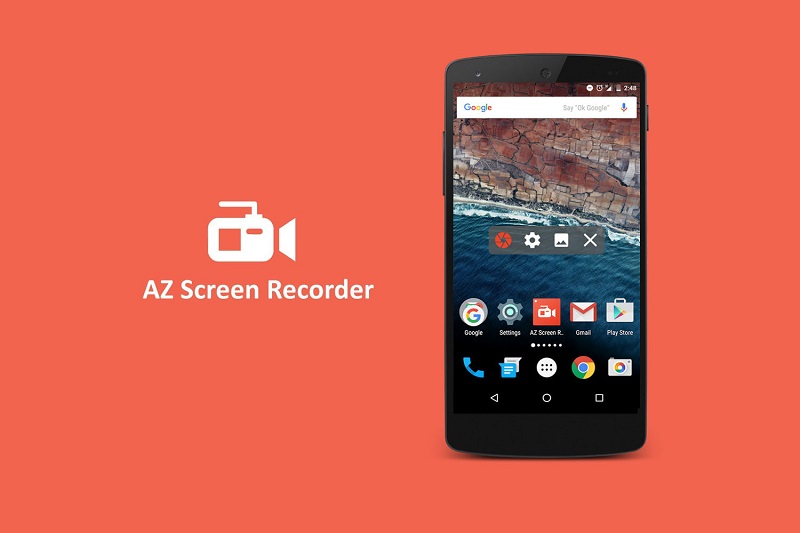 This application allows you to record the screen of your smartphone in high quality and without time limit.

You may like this- How to make a backup on Android

This application offers several options to record the screen of your mobile:

The Youtube Gaming App has the function of recording the screen in video format at 720HD or 480SD. To do this you must click on the “Transmit” button – select the format – select the app or game and then edit the video.

It is optimized to record games on Android Mobiles. That is, it records without a time limit automatically when it detects games on your phone.

Spread the loveA small update has just landed on the Samsung Galaxy Note 10, but don’t be fooled. Although it is not a revision of several GB or the list of improvements is not the most extensive that have passed and will go through the top of the range, it is an essential update for […]

The best Gameloft games for Android

Spread the loveGameloft is one of the best-known studios in the gaming market. They are responsible for creating games for various platforms, including Android phones. His are some of the most popular games that we find in the Play Store today. So they are a worldwide recognized study. Here are some of the best games […]