A computer is a device that can be found in almost any home, as both by size and price is currently an artifact that we can all acquire easily and with little economic effort. That is why there are so many different Computer brands and computer models.

In this scenario we can find dozens of computers each with different performance characteristics or accessories, however, the reputation of the brand, ie who made it, is still a question that often decides the purchase of a computer to one side or the other. 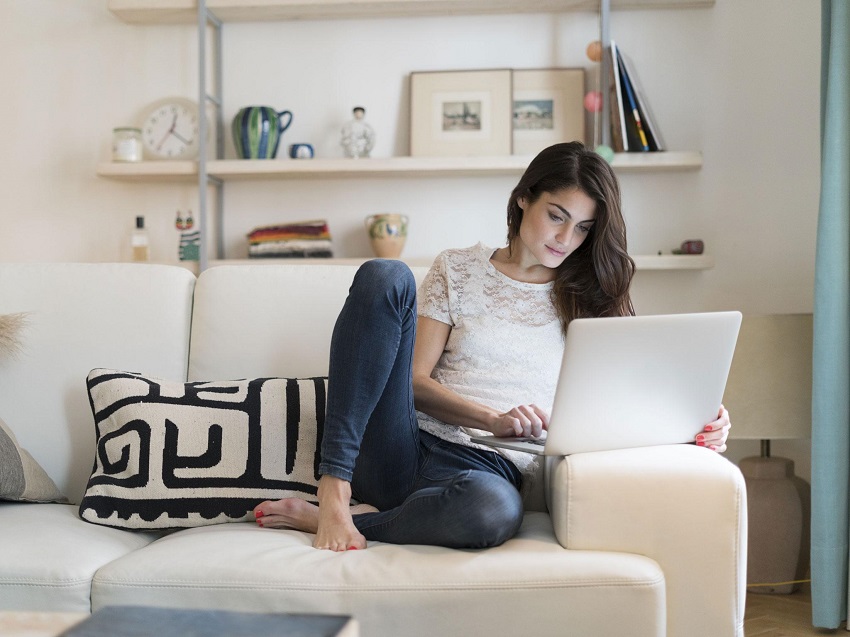 Although computer sales have declined in recent years, mainly due to the appearance of smartphones and tablets, the truth is that they are still the first-hand choice for all those users who need performance and speed.

In this market-leading brands are leading, and although many of them are currently better known for their tablets or smartphones, they are still betting on the PC.

One of these brands is Lenovo, founded in 1984, and which, after acquiring IBM’s PC division, positioned itself in the market as the most important computer manufacturer. Some of the current Lenovo models are the All-in-One C Series, ThinkPad, and IdeaPad. 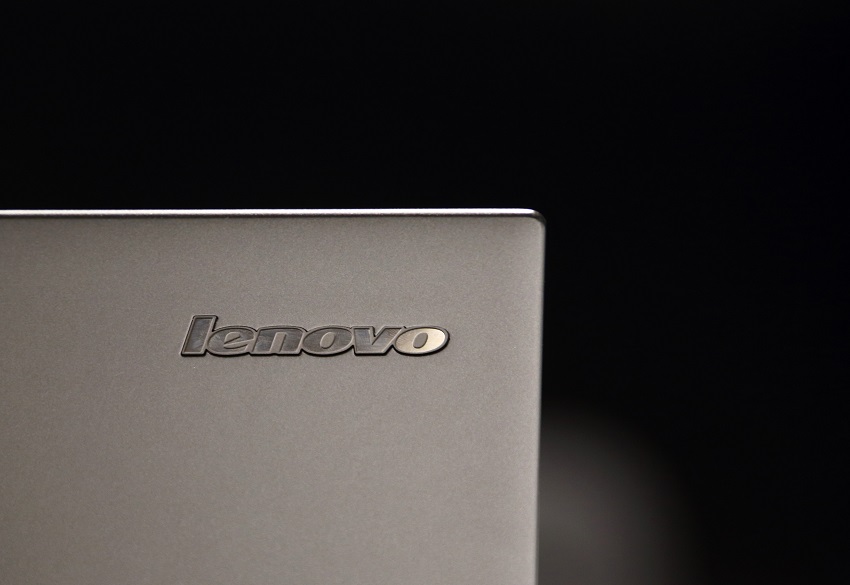 Another of the most recognized brands in the market is Hewlett Packard, better known perhaps as HP. This company was founded in 1939 and since then has been at the forefront of technological developments. Some of the most important HP models are the Specter Laptop, the Envy series, and the Pavillion series. 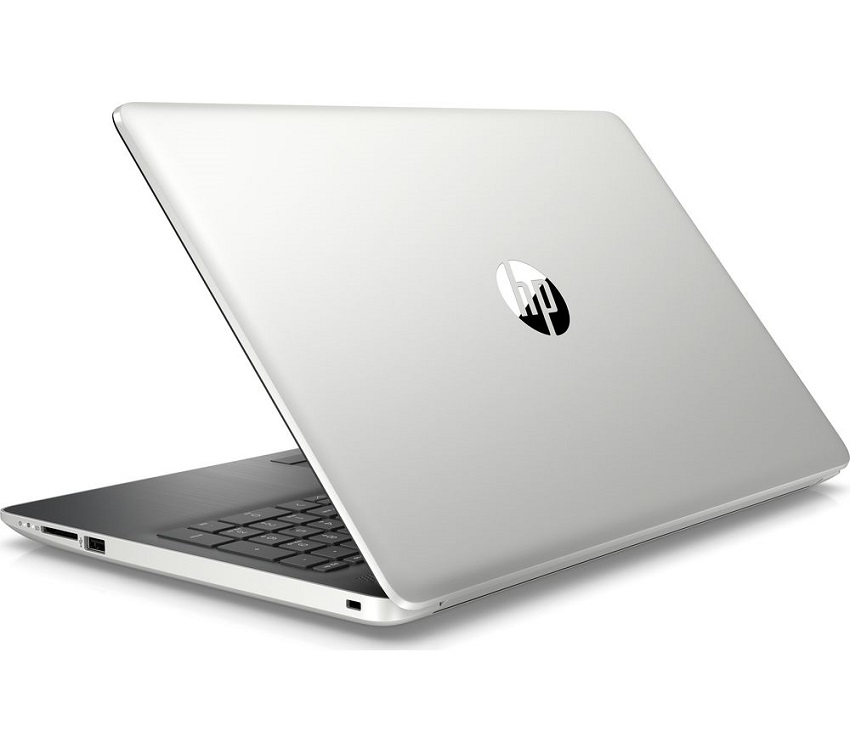 Acer is also one of the most respected computer brands in the market. Mainly due to its design and the performance of its equipment. Acer has its origins in 1976, and its main computers are the Aspire series, the Swift series. The TravelMate series, and the Chromebooks, ultralight laptops equipped with the Google operating system. 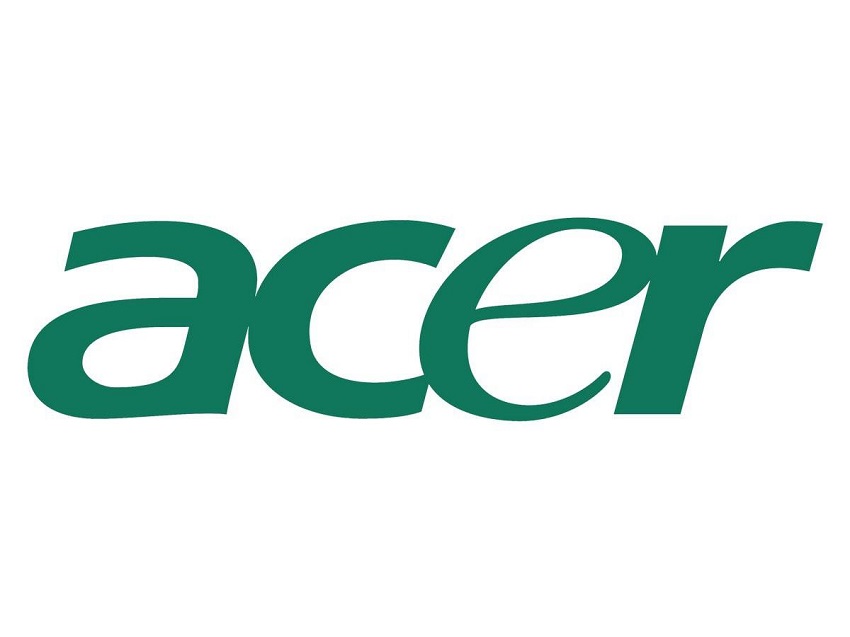 Dell is another main brand.

Apple is another manufacturer of great prestige that offers since its inception computers of excellent construction. And features for that time innovative. Among the computers manufactured by Apple, we can mention the iMac and the MacBook. A feature of these devices manufactured by Apple is that they run a proprietary operating system, called Mac OS, meaning they do not use Windows. 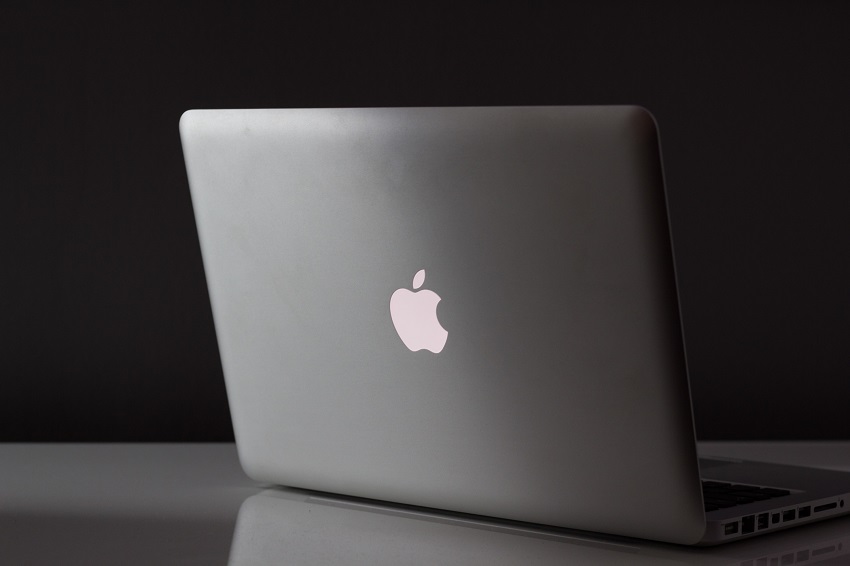 Alienware is a brand of computers specialized in desktop PCs and gaming notebooks, which include the latest advances in the field. Such as video and audio boards, all to obtain the best performance when playing games with very demanding games. The most recognized models of Alienware are the Aurora and the Area-51 series in desktop computers. While their most recognized laptops are the Alienware 13, 15 an

Other brands well known for the quality and performance of their products are Toshiba, with its models Satellite, Asus, Gateway. Sony with its models Vaio, Compaq, all of them excellent computer brands. And that will provide years of faithful services.d 17.

Furthermore, it also plays an imperative role in reduction and controlling of hunger. buy cialis malaysia Considerable use of Leptin transmits to the mind of richness, so you feel less craving for food.

The Impact of Technology on Nursing Education

Caught up in an important project? Here’s what to do!

Spread the loveWe all love to do photography as a hobby, but what if we got an interesting photography project?  As a photophile, I always want to capture the best shot possible. And edit it with the finest tools available. If you own a Mac, your images become more magnificent with the wonderful applications built […]

How cloud accounting software can support your business

Spread the loveThe number of people running their own businesses and going self-employed has steadily increased over the years and the pandemic has in some cases encouraged people to look at their work-life balance. There are many important aspects to running your own business and one of the key ones is keeping an eye on […]