Cyberpunk is a subgenre in science fiction with some own rules. High tech, low life (high technology, low quality of life) is one of the simplest ways to summarize the concept. The stories usually happen in the future dominated preferably by mega-corporations, thanks to technological advances: robots, computers, virtual realities, and other variants. Today we share some great cyberpunk movies.

For years, cinema has helped the dark tone and philosophical reflections on human nature proposed by cyberpunk to give birth to very interesting works. 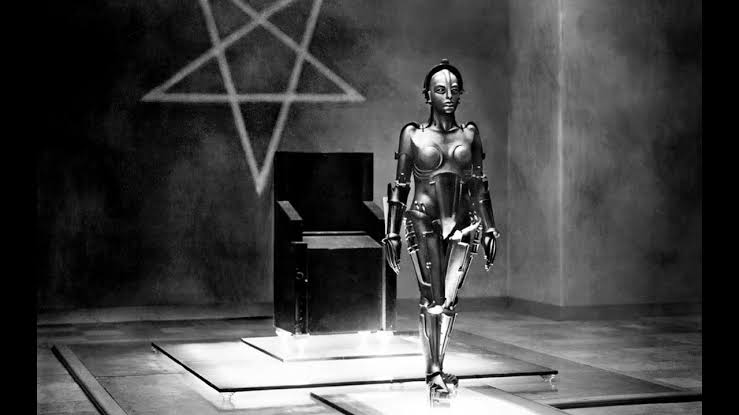 Before the idea of cyberpunk existed, Metropolis de Fritz Lang, anticipated his time in this regard (and many others). Class war, robots, superpopulated cities, modernization. Finally, everything has come to our present. 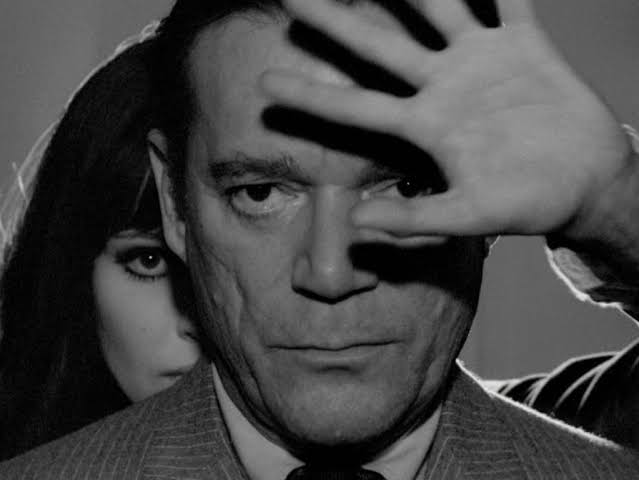 Lemmy Caution must find a missing agent in Alphaville, a mechanized city under the control of a supercomputer created by Professor Von Braun. Located in a parallel reality, this film by Jean Luc Godard, laid the groundwork for Blade Runner to define the genre. 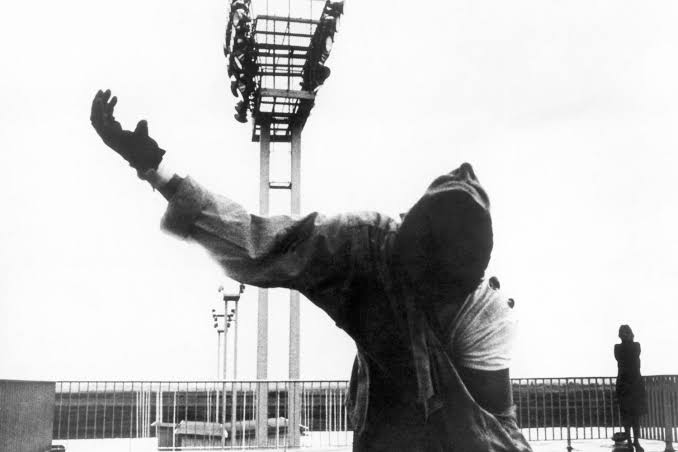 This half-length film narrates through photographs, how a death row inmate traumatized by a murder he saw as a child is sent to the past to obtain resources for an underground world devastated by a world war. If the plot sounds similar to 12 Monkeys by Terry Gilliam, it is no accident. 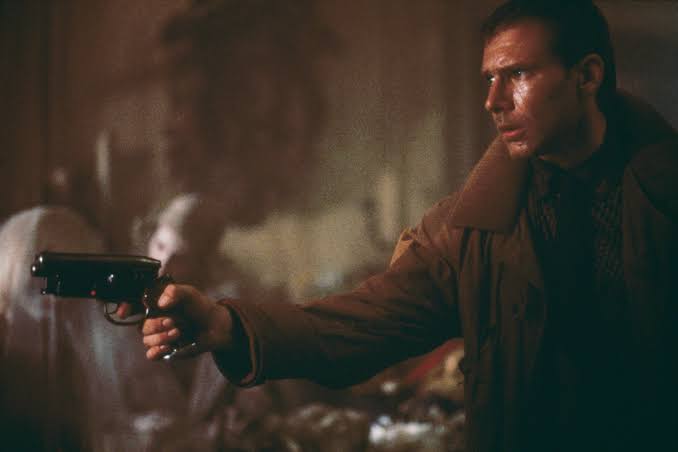 Blade Runner is the greatest exponent of the cyberpunk current, either by popularity or simply by its cinematic quality. This true masterpiece of Ridley Scott perfectly combines the visual imagery that cyberpunk proposes with a policeman who inquires if the androids dream of mechanical sheep. 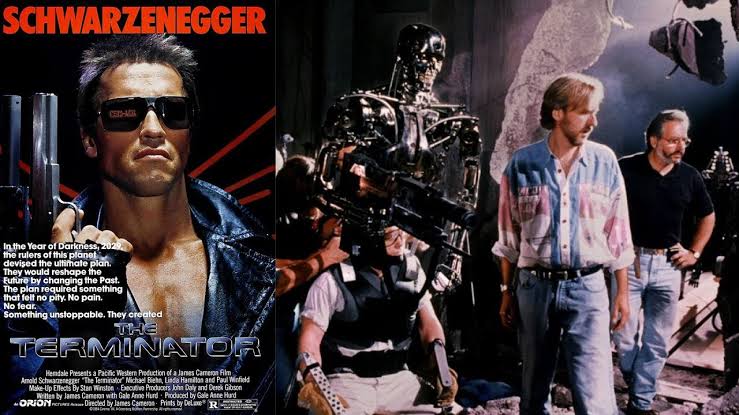 James Cameron took from several side elements already known to the public and conjugated them in Terminator, this classic where an unstoppable robot from a future dominated by machines comes to the present to kill the mother of the leader of the human resistance. It is one of the best cyberpunk movies. 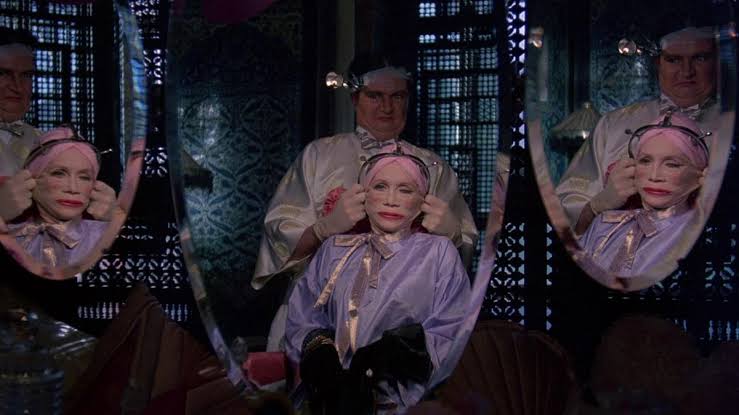 Here the world does not belong to machines, but to something much more frightening: bureaucracy. Sam Lowry ( Jonathan Pryce ) dreams of knowing what freedom is in a world governed by data and statistics. Terry Gilliam is on his creative cusp, creating in Brazil a universe that combines costumes, hats, and briefcases with angels, samurai, and anarchist plumbers. 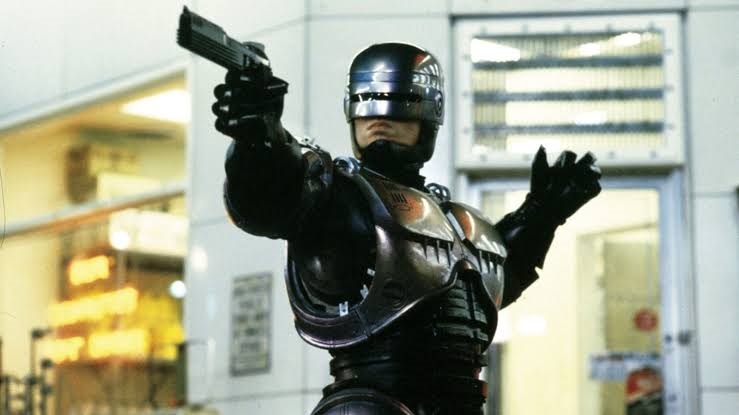 Born as a byproduct of Terminator, Robocop by Paul Verhoeven turned out to be something else. Few mainstream movies make such sharp criticism of the corporate world from the very heart of the industry. That on the “punk” side. As for the “cyber”, the protagonist is the perfect example of the fusion between man and machine. 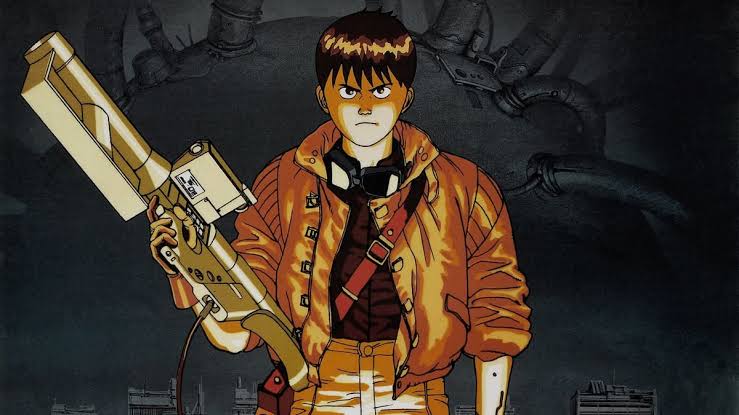 “Katsuhiro Ôtomo unleashes chaos through the anime” read an old television advertising. And it was true. Akira raised the standards of adult animation forever in this story where a post-apocalyptic world is about to face its worst nightmare. 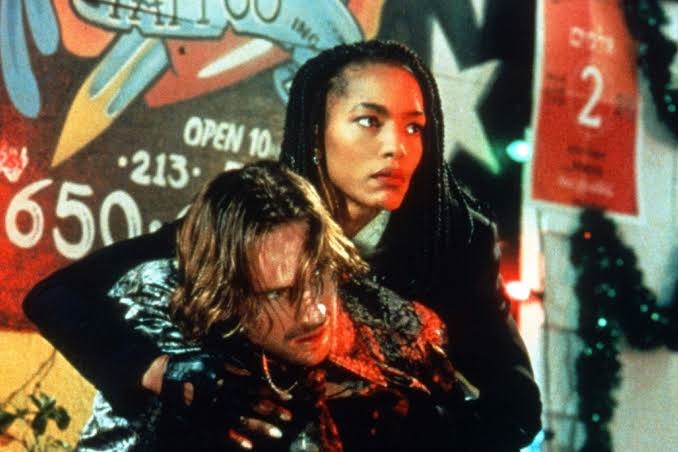 Kathryn Bigelow, the director of Zero Dark Thirty made Strange Days, this dark futuristic thriller where a virtual “experiences” trafficker runs into a complicated political assassination amid a turbulent millennium change. 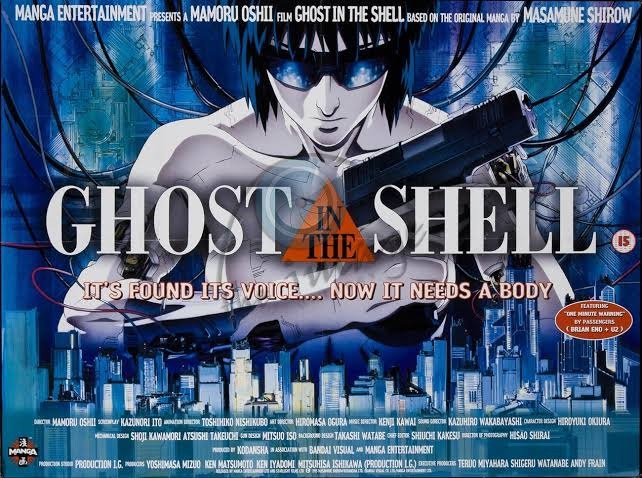 What are the ethical limits in the career of artificial intelligence development? This is questioned in Ghost in the Shell, an animated feature film, where the consequences of crossing those limits begin to crumble the very basis of reality. 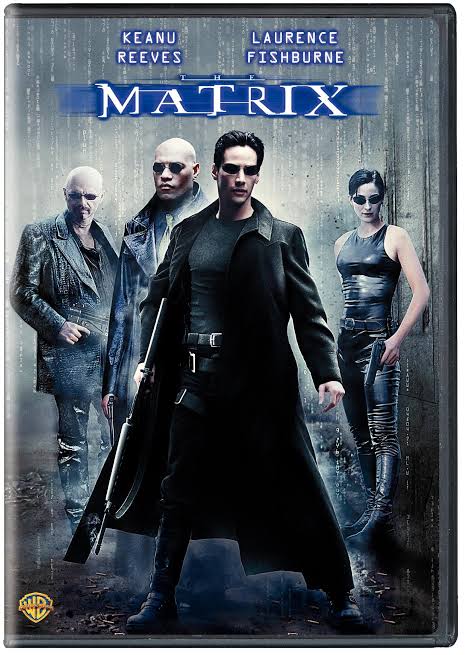 What else can be added about a true modern classic, such as the Matrix of the Wachowski Brothers? As a curiosity, it can be said that shortly before being “The Chosen One”, Keanu Reeves starred in the failed Johnny Mnemonic. And a thriller guided by William Gibson himself, the godfather of the cyberpunk movement.