Few action RPG sagas throughout history have become as popular and have garnered as many fans as the Diablo series. This entertaining (and certainly addictive) game is one of the main reasons that Blizzard’s good name is what it is today in the gamer market. Today we share 5 best games like Diablo.

If you have played any of its editions, you will surely agree with me that few similar games reach its heels. But that is not why we can stop giving them a chance and value the efforts of other creatives and developers. Therefore, I invite you to know these 5 video games similar to the Diablo saga that deserve a chance. 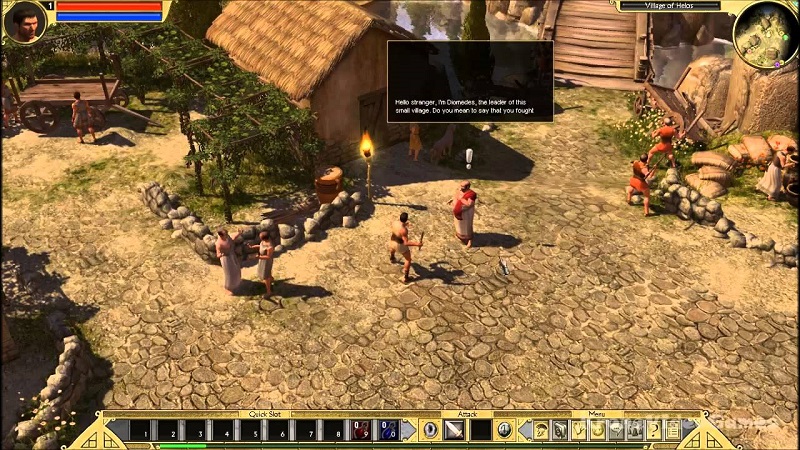 Titan Quest will be very familiar to you since it is practically a clone of Diablo, but with a different twist: it includes monsters, extraordinary beings and heroes taken directly from Greek mythology. Who knows, you might even learn a little about ancient Greece for your next history test at school. 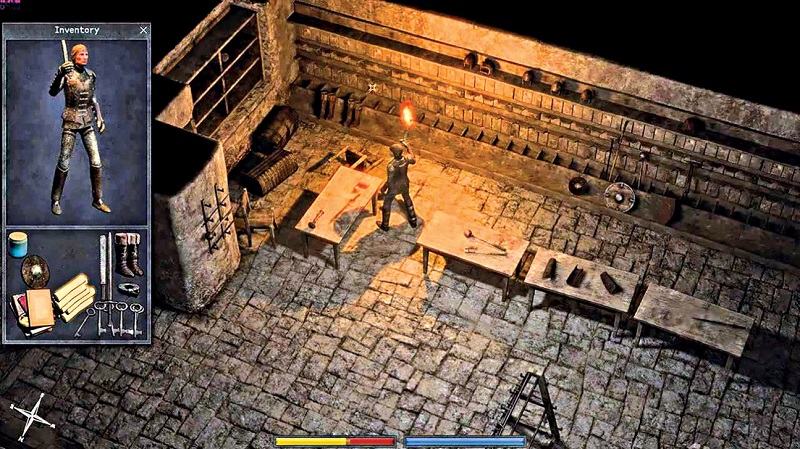 In addition to having an interesting dark tone and allowing you to fully customize your character, Exanima offers great appeal: its combats are entirely determined by the physics of the game, so when you hit someone the energy points that you will take away will be directly determined by the force of the blow and the angle of impact (with astonishing precision). And that’s not all, the armor will be useful only if you are hit on the part of the body that the armor is covering. If you take a hit in an open area you will take much more damage. Exquisite details.

You may like- 5 Best Simulation Games for ANDROID and iPhone 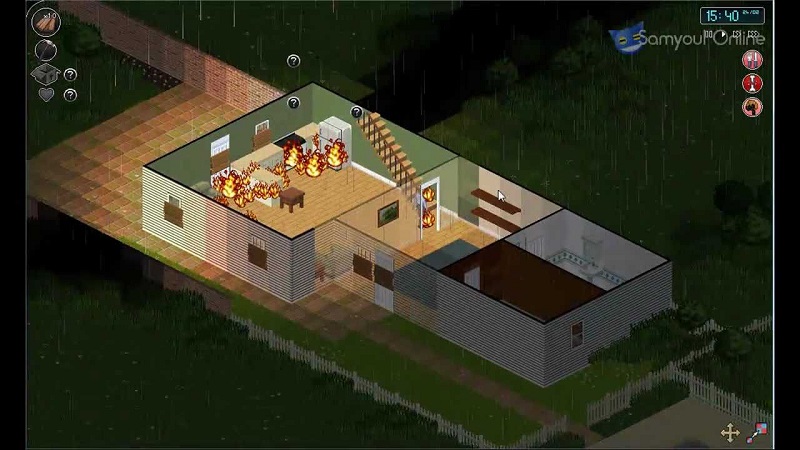 Who said you couldn’t be similar to the Devil and have zombies? This is a good example of what a survival game can do if we put action RPG elements in it. Be very careful, because the hordes of hungry zombies will not be your only concern, but you will have to keep an eye on your levels of fatigue, hunger, pain, and mental health. Very complete and entertaining, and not suitable for people with low levels of tolerance to frustration, since sooner or later the zombies always eat your brain, I’m sorry to inform you.

You may also like to read, how to make a compass in minecraft. To know more visit our Tech blog https://freshlookapp.com/. 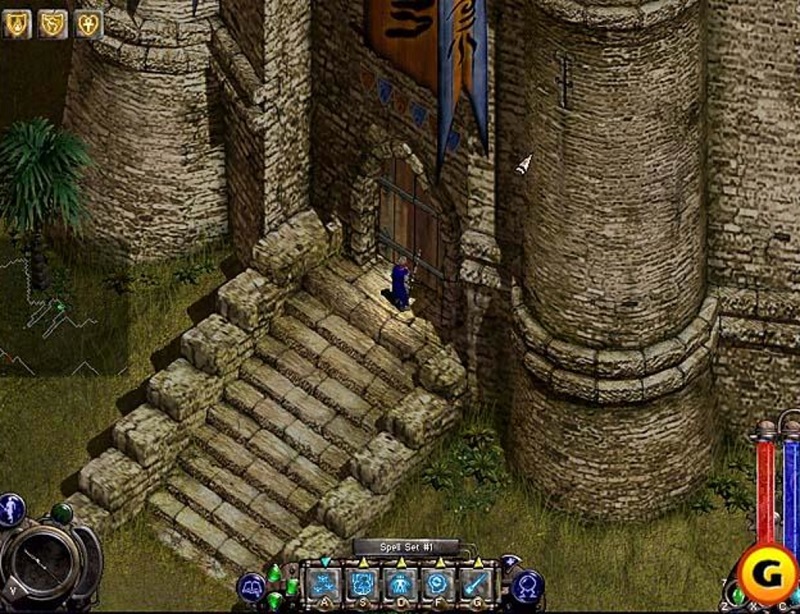 An action RPG with all the seasonings of classic role-playing games (yes, those we played with dice and paper manuals). You will be in charge of following the adventure of Jack, a young man from our planet who travels to a parallel world dominated by the traditional medieval epic of fantasy stories. There you will live different adventures, depending on what kind of role you assign to Jack at the beginning of the game. You can be a warrior, priest or sorcerer, and each of these roles will correspond to a different story with its own ending, which allows you to play Nox up to three full times without feeling that you have already played it. 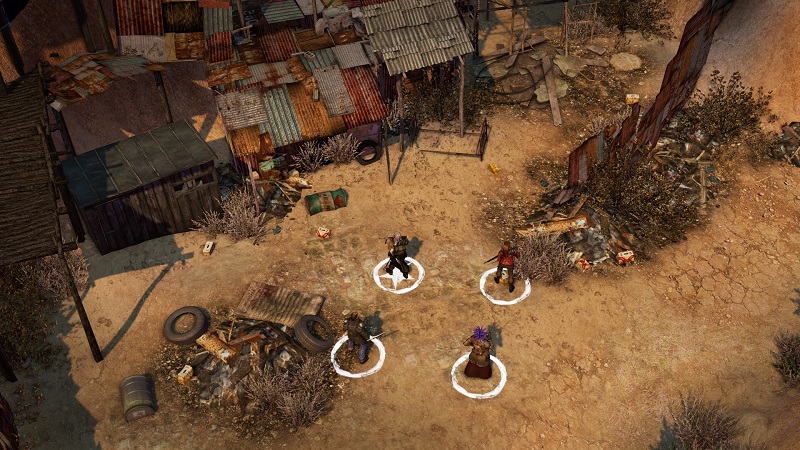 Do you remember the first installment of Wasteland? How not? Well, it shouldn’t surprise me, since it is a game from 1988, which at the time had a significant success considering the size of the gaming market at that time. This saga is based on an alternate timeline in which the world is on the brink of extinction as a result of a brutal nuclear war between Russia and the United States that occurred in 1998. Your mission will be to survive as long as possible with your group of inhabitants at the end of the world.

You may also like to read how to make a secret door in minecraft. To know more visit our Blog https://www.webmagazinetoday.com.

Spread the loveThe cinema is full of titles meant to make people laugh. In our eagerness to promote good humor, we have prepared a list with a selection of laugh movies to have a pleasant time that evades us from the daily worries.