When you can connect at all times with your family and friends from anywhere in the world. Access much more information than a human being is able to digest, entertain with the latest meme or kitten video. Or even report live a revolution, organize a demonstration or report an abuse, and everything, in theory. Without being charged for it, is it really that important to lose privacy?

The answer, in the end, depends on each person. But if that loss is translated into the manipulation of the personal data of millions of users to influence an election result. The evidence that nothing is free – in social networks the price is the information. We give about ourselves – becomes a scandal.

Harassed by one of the biggest storms in the history of Facebook. Caused by the leak of data from some 50 million users to the British consultancy Cambridge Analytica – linked to the election campaign of Donald Trump. The founder of the social network, Mark Zuckerberg, has had to admit “errors in the management of the crisis”:  “We have the responsibility to protect your data. And if we can not do it we do not deserve to serve you,” said the CEO on Wednesday. ” We have made mistakes. There are many things to do, and we have to take a step forward and make them,” he added. Continue reading- WhatsApp has 1.2 billion users but does not earn enough money! 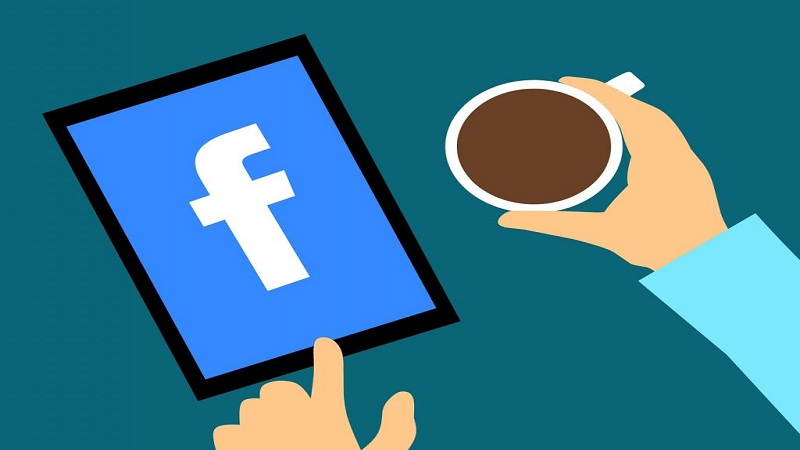 It is true that Facebook is not helping the fact that it is going through a complicated moment with the press, as a result of the recent changes in its algorithm. A few months ago the company began to give priority to the publications of “people” (friends and family), and that has resulted in a severe blow to the visibility (and advertising contracts) of many portals that depend on “I like it”. ” In response, some of the most influential media seem to be especially predisposed now to air the shame of the giant created by Zuckerberg, and in the Cambridge Analytica crisis, there is plenty of ammunition.

But beyond the responsibility of Facebook in this scandal. Or even the vulnerability that the network can present to this type of leaks. What is evident is that the data is leaked from Facebook because Facebook has them. And you have them with our consent, as you can see anyone who takes the trouble to read carefully the company’s privacy policy, that section that is usually accepted with a quick click to register, both in the Zuckerberg network and in any other.

Not everything is shared, but almost

When we share something on Facebook we can choose which other users we want to have access to our publication. Or if we want it to be totally public or totally ‘private’. Whatever we decide, the company reserves the right to collect the data for as long as it deems necessary.

That information, as detailed by the company itself, includes “the content and other data you provide when you use our services, for example, when opening an account, when creating or sharing content, and when sending messages or when communicating with other people.” The information may correspond to data included in the content itself that you provide or related to it. For example, the place where a photo was taken or the date of creation of a file. 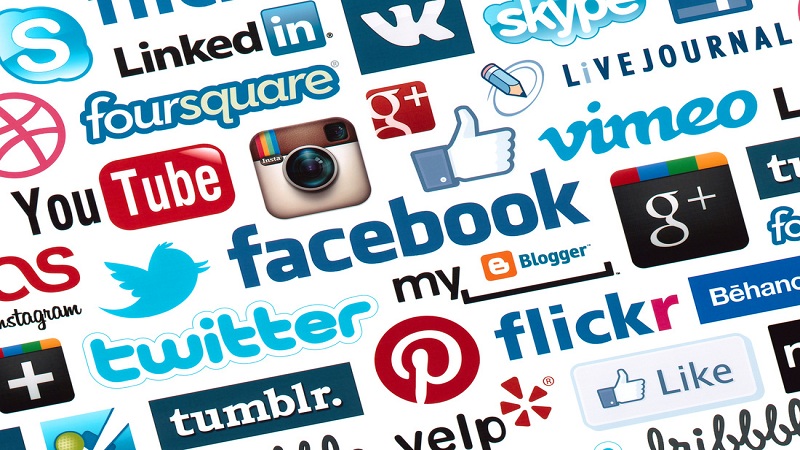 Facebook also collects information about how we use social network services, that is, the type of content we see or interact with, the frequency and duration of our activities, the people and groups we are with. Connected and how we interact with them. The people we communicate with the most, the groups where we share the most content.

The company also saves information about the computers, phones or other devices in which we install Facebook, as well as the data generated by these devices, depending on the permissions that we have granted them, which in most cases tend to be all because we want the application to work. It also records the geographical position of the device. If we have GPS enabled, Bluetooth or we are connected to the WiFi network. And information about the connection (the name of the operator, the type of browser, the language, and the time zone, the mobile number and the IP address).

Not to mention everything we provide if we make purchases or financial transactions (the credit or debit card number, other account information, billing details, shipping, and contacts), or the information we give when we visit websites and applications of third parties that use the social network (through the “Like” button or through the login with Facebook, or when they use their measurement and advertising services). 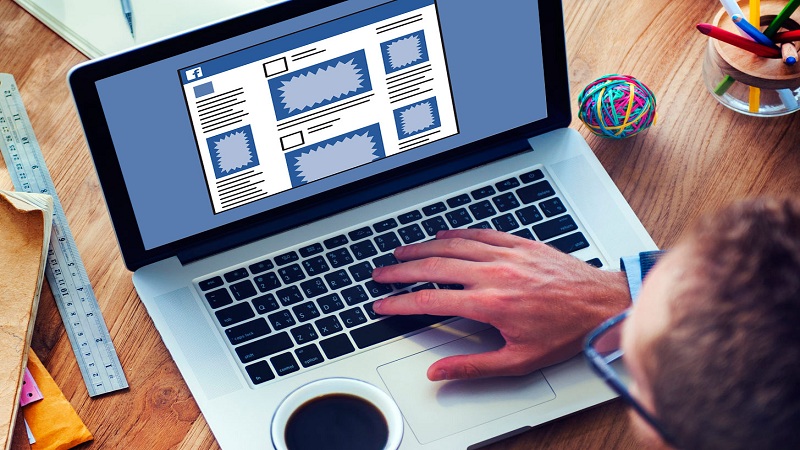 And why does Facebook want all that information? One can believe Zuckerberg (“to serve you”) or think that, in addition, Facebook is, after all, a business. The company states that the data is used to “provide, improve and develop services”, to “improve our advertising and measurement systems in order to show you relevant ads”, to “measure the effectiveness and reach of the advertisements and services “and to ” promote security and protection “.

Without underestimating the reasons related to security, the better functioning of the network or even what the users themselves demand, the part of advertising is especially important, since Facebook will always be able to convince an advertiser better if it is able to guarantee that its Products will be seen by someone who already knows they are interested in them.

Thus, the data is shared, among others, with applications, with websites and integrations of third parties using Facebook, and with advertising, measurement and analysis services. In principle, these companies only have access to data of a general nature (sex, age, place of residence, interests), but if a request is made by the authorities or Facebook understands that a crime may be committed, they could be provided more concrete and personal data. 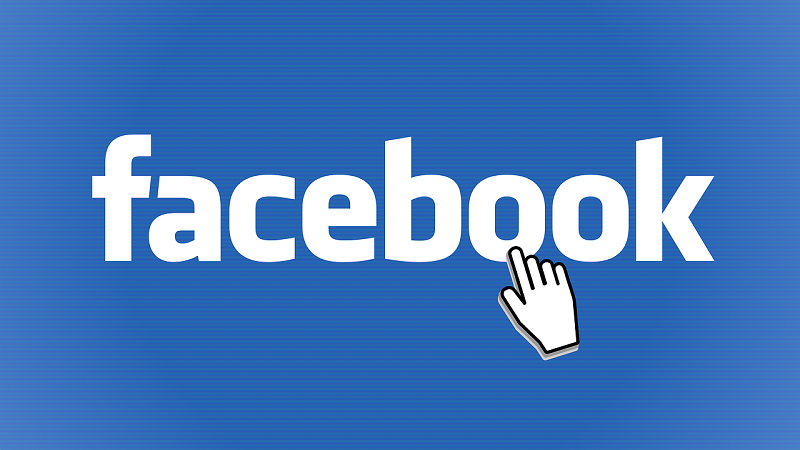 It is important to remember, in this context, that the acceptance of the privacy conditions of a social network does not mean giving carte blanche to the company. Users have rights that can not be deprived, and that may vary according to the different legislations of their countries.

Last November, for example, the Spanish Agency for Data Protection (AEPD) sanctioned Facebook with 1.2 million euros for storing personal data of users without permission. The sanction consisted of two serious infractions and one very serious of the Organic Law of Data Protection.

The AEPD explained that the social network was collecting data on ideology, sex, religious beliefs. Or personal tastes for later use for advertising purposes without informing the user in a clear and comprehensive manner. And verified, in addition, that Facebook treated data ” specially protected” for advertising purposes without having obtained the express consent of the users, contrary to what is required by the data protection regulations. 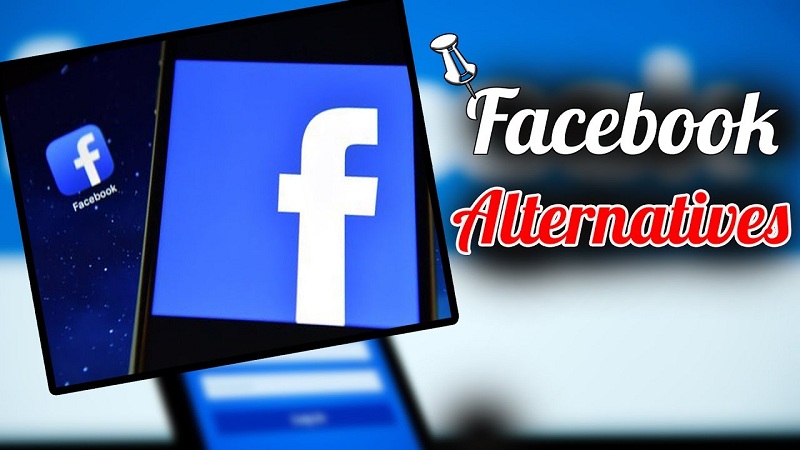 There is always the option, obviously, to delete our account and look for an alternative, or even return to the analog world. But the history of social networks shows that initiatives such as the movement “Delete Facebook”. Emerged these days as a result of filtering of Cambridge Analytica, do not tend to prosper. For years, other networks have emerged that guarantee your total privacy, but most last little or are empty. Search engines like DuckDuckGo or StartPage are excellent and do not track you. But they are not as powerful as Google. Nobody prevents us from unsubscribing on WhatsApp(whose messages are encrypted. But belongs to Facebook, the company that stores the data here too). But who wants to leave the bar where everyone is.

Exposing our privacy in the digital universe is not something new. We already know that they track us and follow our footsteps. And not only because of big scandals related to state espionage, like the one uncovered by Edward Snowden. But also because as soon as we leave a restaurant we receive a message. Or a notification on our phone. an establishment where we have just eaten.

And it is true that many users not only do not care, but even appreciate it, or even wish. As it is also that probably the concept of privacy itself has evolved over time. And that what new generations consider private It is often different from what their parents and grandparents understood as strictly personal. The problem would derive from the use that is made of that dose of privacy that we have consented to share.

There is, in any case, an intermediate point in which, without renouncing the use of social networks. And other products and services on the Internet, we can exercise greater control over what we share. A control that includes using browsers, extensions, and tools that increase our privacy when browsing. To simply be more aware that everything we upload to the web stays there forever.

Sometimes it is enough to remember that with just a few clicks we can say ‘no’ to a large number of options in. For example, the settings of our Google account, the largest consumer of online data. Or that Facebook can turn off location services, disable applications that we do not trust. Or that we do not have enough information, or put limits on the configuration of what we share.

In Spain, the Organization of Consumers and Users ( OCU ) launched a campaign in this regard a year ago. With the aim of “getting consumers to assume a positive, proactive and central role in the new market of data”.

In addition to requiring companies that there is always knowledge. Express consent on the part of the user about the subsequent use of the information. And that it is possible to revoke that consent at any time. And correct and recover the data in a simple way. The OCU highlights especially the importance of having well-configured privacy in social networks.

It is a first step to at least be aware of the price we are paying. And decide accordingly while enjoying the kittens or making the revolution.

A gene that has a strong hereditary tendency. vgrmalaysia Gregor j.

How to enable snapchat dark mode

Spread the loveThe dark mode is a popular design trend that is quickly making its way across all of our mobile apps. The option makes it easier to read content in darker rooms, can prevent eyestrain, and can even conserve battery life. If you are a regular Snapchat user, you may be wondering how to […]

How to hide conversations in WhatsApp

Spread the loveInstagram is one of the social networks of the moment with millions of registered users. Thanks to this network, influencers have managed to connect with different audiences around the world: interested in fashion, technology, ecology, cinema, etc. Recently, virtual influencers have appeared, characters created thanks to Artificial Intelligence and the development of new […]