Since its inception back in 2010, streaming platform Twitch has become home for world-class gamers of all varieties, as well as their ever growing hordes of followers, young and old. Although the players of first-person shooters dominate the platform, with many commanding millions of subscribers, there are plenty of varied streams to enjoy. We’ve created a list of five that are a must-watch. 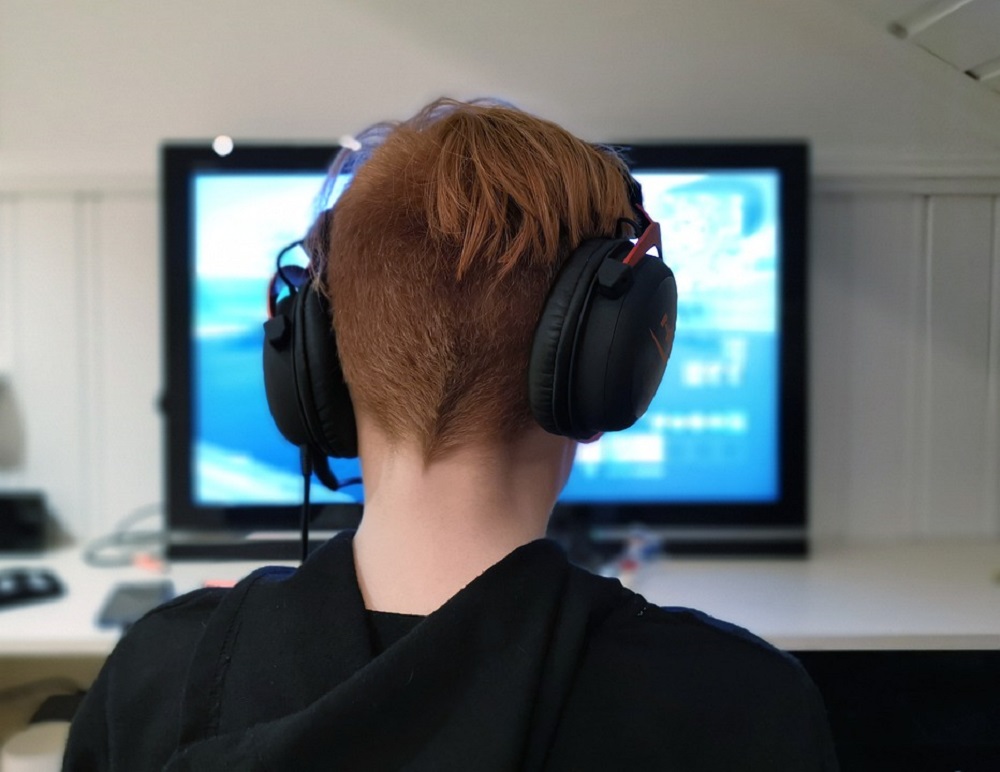 When it comes to online gaming popularity, the undisputed champion is Ninja, a young American whose real name is Richard Tyler Blevins; he even counts Drake as one of his followers. Like many of his peers, he rose to prominence playing Fortnite, and has since branched out into other games. Recently he caused a furore by ditching Twitch for rival streaming service, Mixer. However, his loyal minions have followed him to the new platform as his streams continue to be an entertaining blend of high-octane gaming and passion for the community he’s built as well as the games he plays. 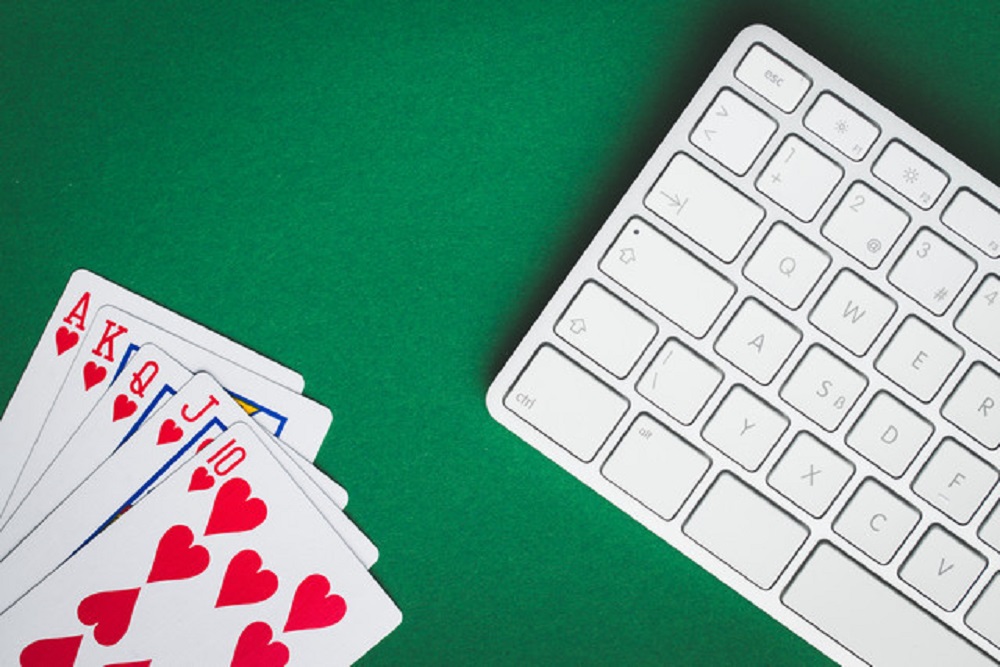 Lex Veldhuis is a longstanding PokerStars pro and Twitch streamer who combines his sharp wit and poker expertise to create what is one of the platform’s most popular channels. He combines his love for poker with that of online computer games, such as the previously mentioned Fortnite, developed by Epic Games, and Ubisoft’s Tom Clancy’s Rainbow Six. Veldhuis’ approach to streaming involves him playing multiple poker games at a time while keeping his viewers happy with prize draws, giving away prizes ranging from poker tournament entry tickets to gaming chairs. The streamer (who spends his time between The Netherlands and the Las Vegas strip) first shot to fame when, as part of a proposition bet, he challenged a fellow poker streamer to a kickboxing duel. This took place in Marbella, Spain, and commanded a live television audience. Needless to say, Veldhuis won the bout after less than two rounds of action and has kept on winning ever since. 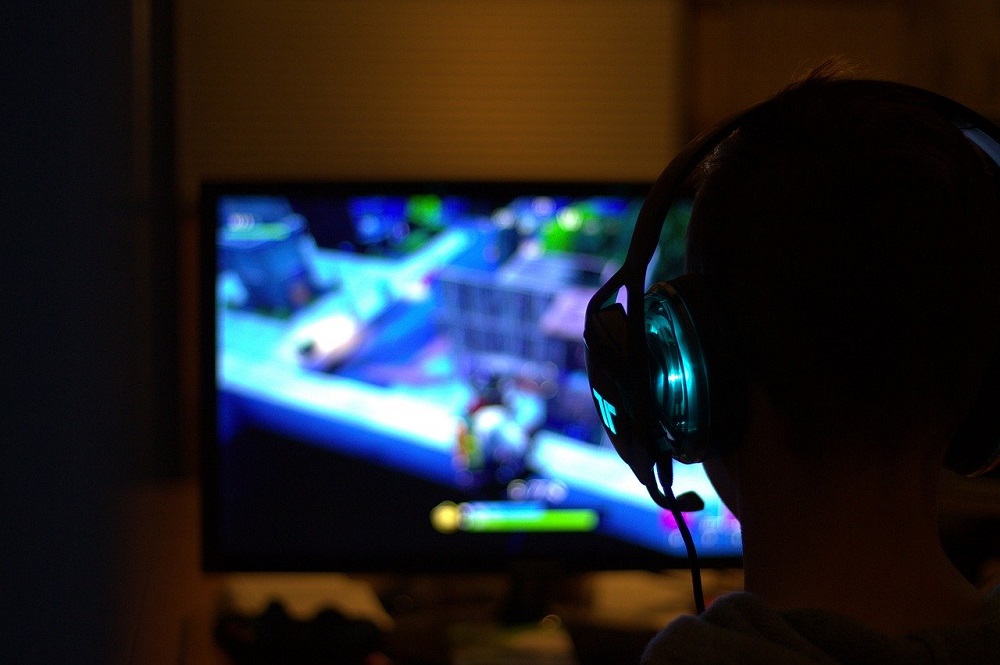 The aim of MANvsGAME is simple: find a game and beat it. Think Man vs. Food just with less vomiting and stomach pains, or Man vs. Wild with more mental strain than physical exertion, and you are somewhere close to having an idea of what this innovative stream is all about. So dedicated to the task is he, that MANvsGAME has created a handy list of all the games he has beaten and completed. If puzzles and RPGs are more your style then this is the stream for you, because MANvsGAME tends to shun first person shooters, making him something of an anomaly amongst streaming gamers and their tendency towards non-stop action. 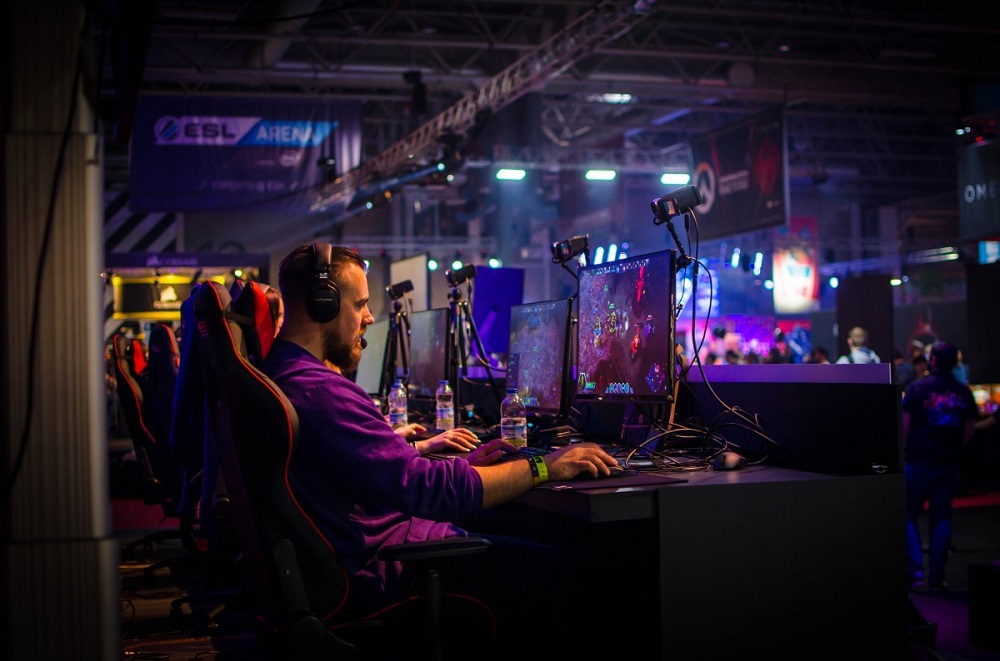 Another gamer, but one with a difference! Dr DisRespect, real name Guy Beahm, is something of an online streaming personality who doubles as a gamer, entertaining his followers with a larger than life persona as he leaps, blasts and dodges his way through a multitude of first-person shooters and RPGs. He does all this while donning his trademark black mullet wig and tactical red leather gear. The Doctor has shown that his stream and personal brand are more than just a gimmick, recently securing both major book and TV deals. Go check out this most extrovert of online personalities as he dominates the competition one keyboard tap at a time. You won’t be left wanting for entertainment and, even if he’s not to your taste, you can laugh at his outrageous outfits. 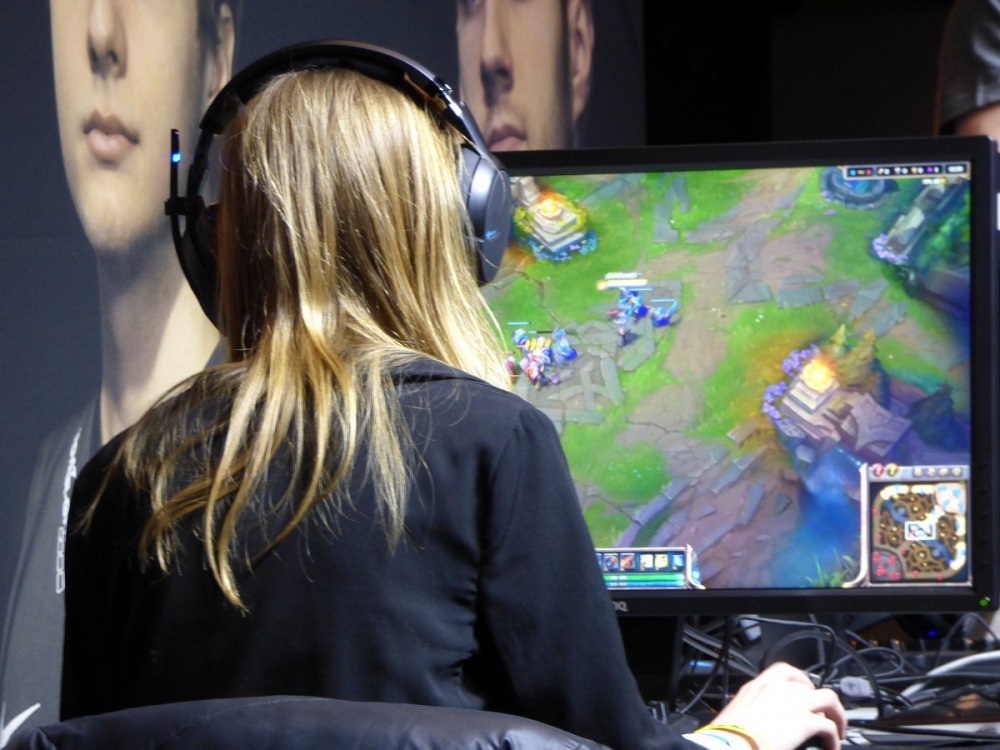 There’s no doubt that streaming is a male dominated world, but leading the charge of an uptick in new and innovative female streamers is Pokimane, real name Imane Anys, the world’s most recognized woman streamer. Reported to be worth a cool $1 million by the age of just twenty-three, Pokimane was nominated for the coveted Content Creator of the Year Award in 2018, and with good reason. Although a gamer at heart, she has successfully tapped into the growing “Just Chatting” sub section, where streamers interact on a more personal level with their followers, taking social media interaction to a whole new level. If macho streams aren’t your thing, then Pokimane has you covered.

Spread the loveBy now Nathan Drake and Uncharted are names that are written in gold letters in video games. Its beginnings, however, were not so promising. Don’t get us wrong, the first Uncharted already had all the ingredients that would lead the series to success. It was the initial doubts in the character, the type […]

Spread the loveFootball or soccer is fun, competitive and brings together a sense of global fraternity. However, not everyone loves to get into the pitch. Some transfer this passion to other careers while others enjoy the sports from their living room in form of games.

Spread the loveBuying a domain is an essential step in any virtual adventure. Without the domain you cannot work, it is the basic tool and the identity of the page, that is why it is so important to choose well and in the right place, because the offer is wide and because it is convenient […]