Instagram is one of the social networks of the moment with millions of registered users. Thanks to this network, influencers have managed to connect with different audiences around the world: interested in fashion, technology, ecology, cinema, etc. Recently, virtual influencers have appeared, characters created thanks to Artificial Intelligence and the development of new technologies. Next, we tell you all the details about this new trend. 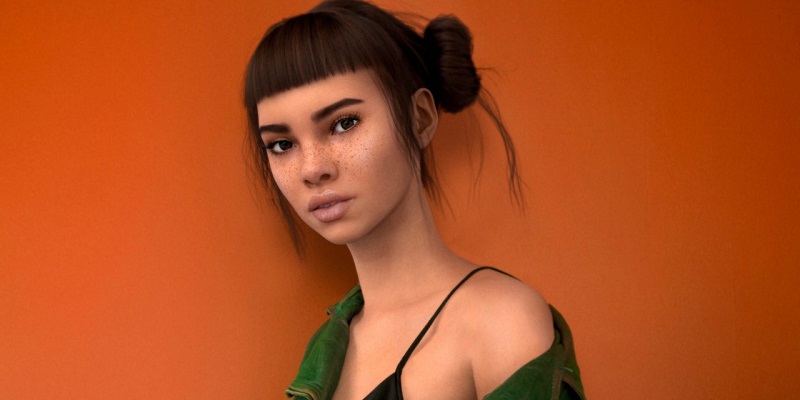 Virtual influencers are social media robots that can have millions of followers. This is due to their ability to explain their fashion tastes or to express their opinion on current affairs. In addition, these influencers have turned out to be a very valuable tool for brands, since they can promote their products without the unforeseen and problems that hiring a human influencer implies.

How are they created? 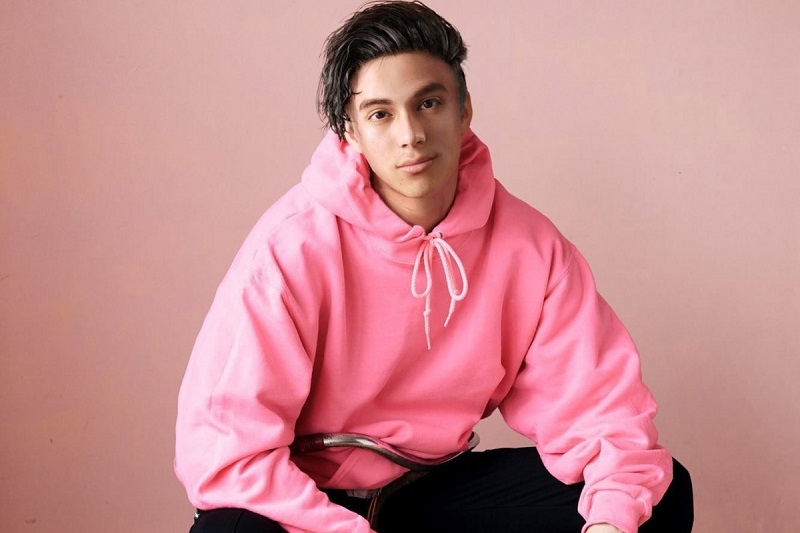 Creating a virtual influencer is not easy. In its creation process, specialists in various disciplines intervene. Among them, stand out programmers, designers, linguists, and specialists in human behavior and personality archetypes. All of them work to make the robot as human as possible and capture the interest of as many people as possible. 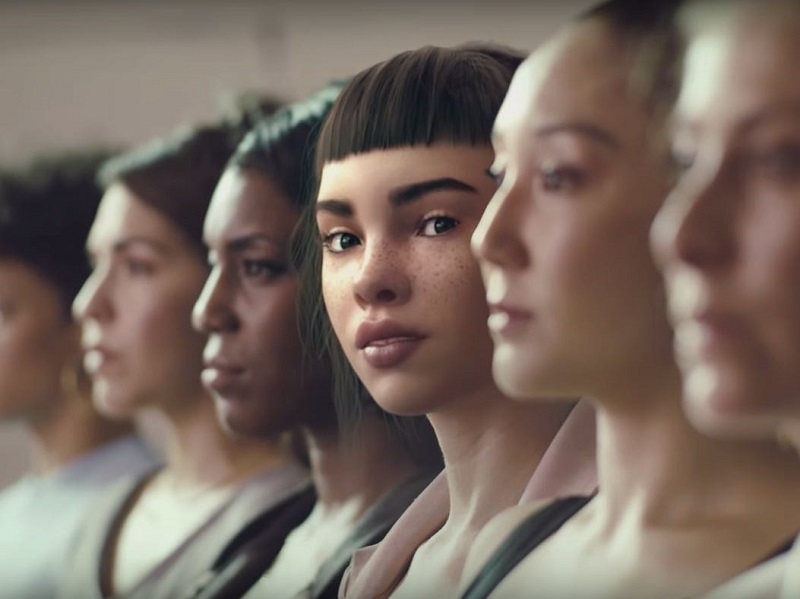 Lil Miquela is the most famous virtual influencer of all. He has nearly two million followers on Instagram and more than 87,000 people listen to his songs on Spotify. It is created by the marketing robotics company Brud, and is defined as a 19-year-old influencer, musician and robot. In addition, he has worked for brands such as Prada or Calvin Klein, and has been involved in current issues such as the rights of the LGBTIQ community. In fact, Time magazine named her one of the 25 most influential people on the internet in 2018.

Beyond Lil Miquela, there are also other virtual influencers such as the influential models Shudu, Margot and Zhi, or the Spanish David, a law student and lover of photography and travel.

Although many companies such as Prada, Calvin Klein, Balmain and Kentucky Fried Chicken have worked with virtual influencers and claim that they are all advantages, these characters created by artificial intelligence have received numerous criticisms. Among the negative comments are the complaints about the substitution of humans for technological machines and tools.

What will be the future of virtual influencers? Will they impact the operation of social networks? Will they replace human influencers? These questions are still unanswered, but their appearance represents a new challenge for flesh and blood influencers, a new opportunity for brands and a new form of entertainment. And you, what do you think about them?

Spread the loveSocial networks involve many dangers. In recent years we have seen how the proliferation of users in spaces like Facebook or WhatsApp unleashed innumerable threats. The more users have these networks, the more opportunities users have to find victims. And in these, they walk. We are sure that on more than one occasion […]

Spread the loveFor years,  Twitter has provided us with a tool that very few users take advantage of Twitter Advanced search. Those of us who use  Twitter and want to make a query usually do so using only the keyword or keyword of interest. However, then we read an extensive list of results that include content […]

Spread the loveDelete a Pinterest account? Yes, that can sometimes be a wish. Take for example the case of the user who has several. And who ends up wanting to reduce the time spent on Pinterest. Even if today the pin search engine makes it possible to juggle and switch easily between several accounts. It […]