Did you just get some Cardboard glasses, DayDream View or any other virtual reality glasses? Then I’m sure you’re looking forward to taking advantage of it by watching photos and wraparound videos with 360 video players. The problem is that not all video players are compatible.

In this article, we compile the best 360 video players for Android, with exclusive options such as allowing you to make adjustments without using your hands or those that adapt better to videos that are not real 360 degrees, but 180 or lower. 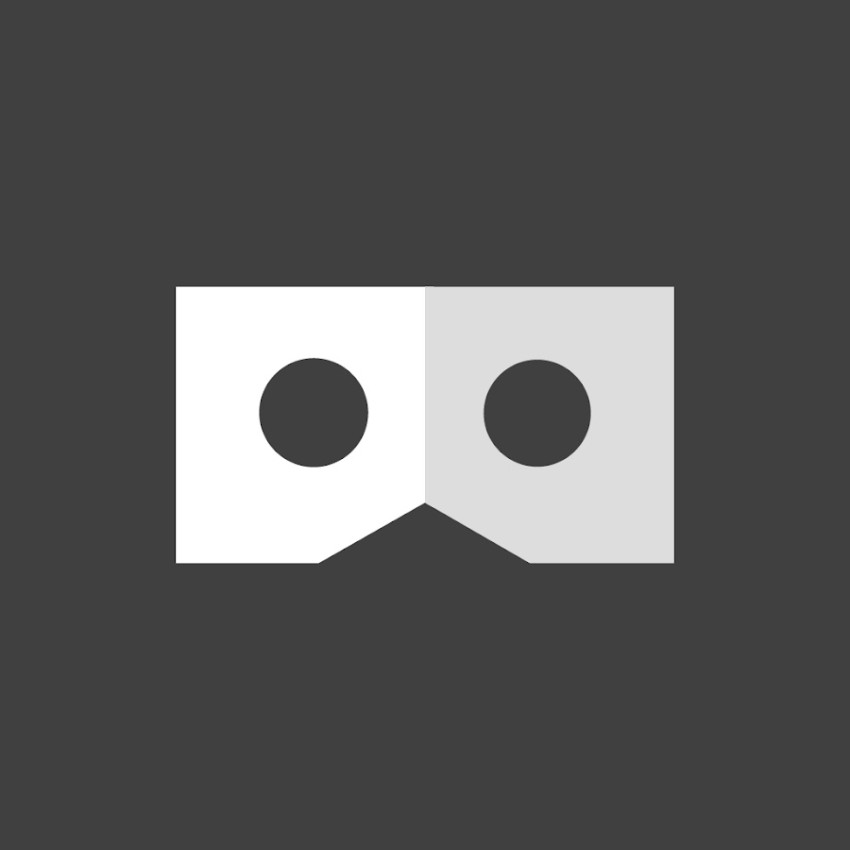 We started the list with the most obvious of all and the one you probably already tried: YouTube. Indeed, YouTube is ready to play this type of videos and a simple search of VR or 360 will throw you a few.

In reality, virtual reality videos have their own official channel, called Virtual Reality, which you can find here. The player itself is nothing special, although it allows you to control the reproduction with the view, although little else. 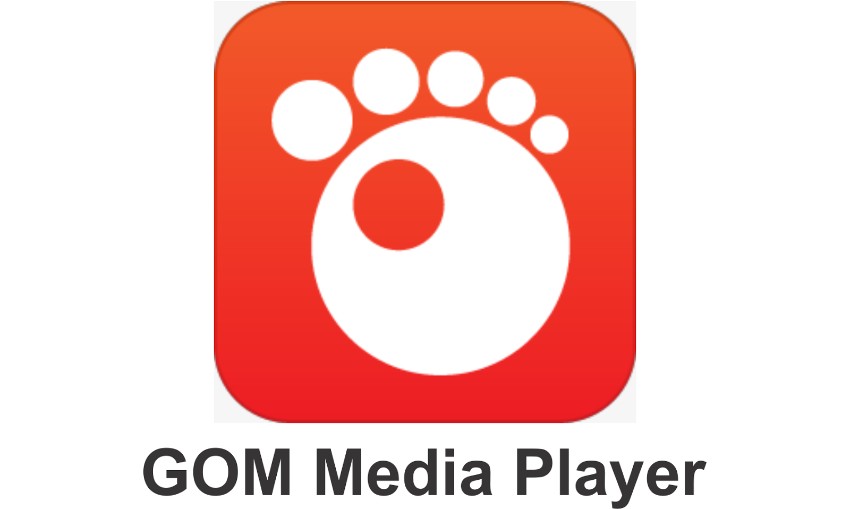 What if the video is not on YouTube? Then you have many other options, as we will see below. One of them is Gom Player, the Android version of a renowned player, also available for PC. This player even has a section with a selection of videos in 360, directly from YouTube.

Gom Player has the advantage of being a good video player both VR and not and highlights the theater mode, by which you can watch any video as if you were in the movies. You can make all kinds of adjustments with movements of the head during playback, although the result can sometimes be a little flattened. 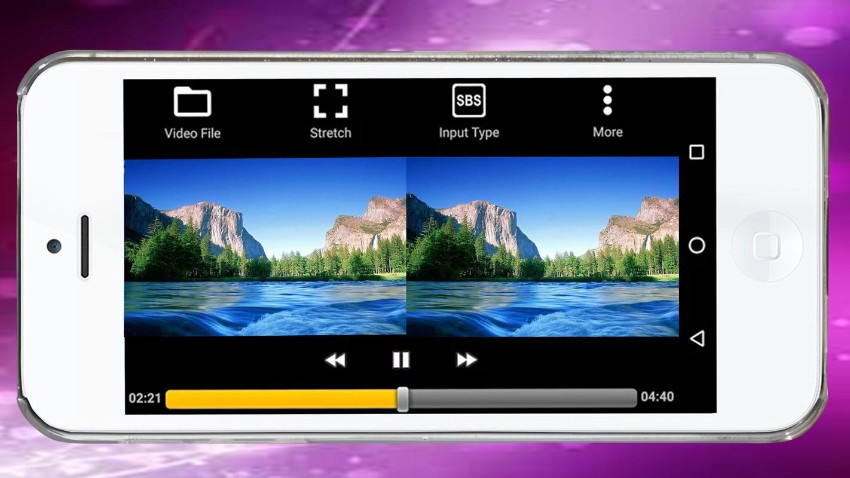 Another alternative is the simple VR Media Player, which you can technically use for 360 videos or not, but which is more optimized for them. It stands out for giving you more control over the lens, thus being able to eliminate or reduce the fisheye effect that you might have in other players.

In total, you have four types of fisheye lenses to choose from, although in return you do not have on-screen controls to adjust during playback. It behaves better with 360 videos than with those that have lower viewing angles.

You may like this- The Best Games to Play with Friends 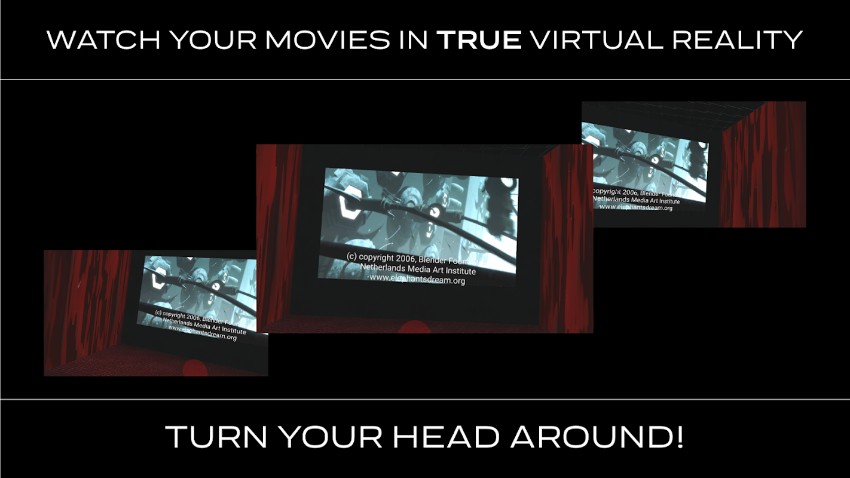 It is another specialized application, in this case totally free and without ads. It is compatible with both 360 videos and 180 grades, both those recorded in vertical, horizontal and anaglyphs. VR Theater is one of the best 360 video players.

It has a good selection of virtual controls that you can control with head movements. With them, you can zoom, move and change the type of 3D projection. Of course, you need to have a lot of aim as the virtual menu is very sensitive. 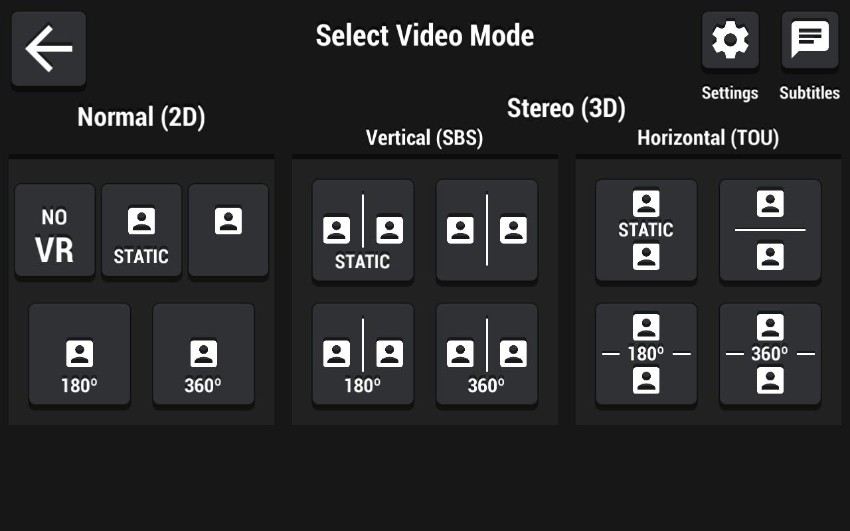 The name is a little weird and the player really is that too. But do not be fooled by the view, it is really very good VR video player as long as you do not mind seeing some other advertising banner.

Among its virtues are to easily choose the type of 3D video beforehand, easily support both 180 and 360 degrees videos and be one of the least distorting the image, with several settings to change it in case you are not satisfied. Of course, the adjustments you have to do in advance because it has no virtual controls. 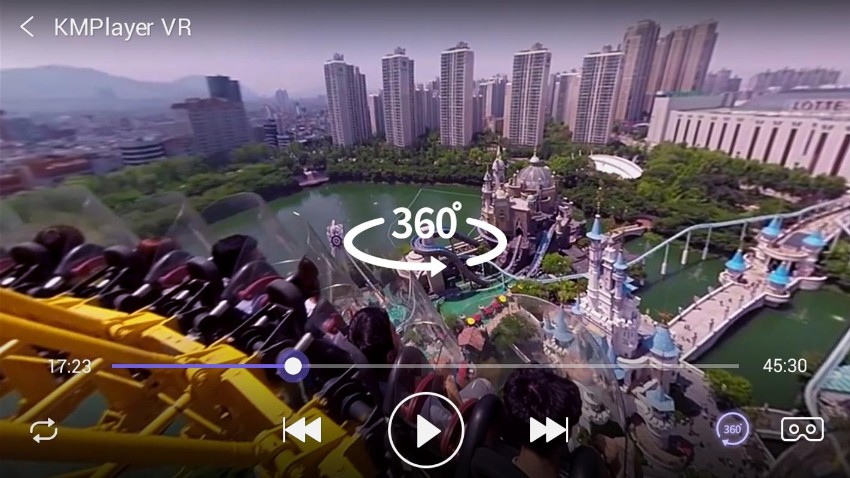 Like GOM Media Player, KMPlayer is another old man known for many years, available on Android in both normal and VR versions. It has the advantage of being very simple and work quite well as it is, without you having to do anything.

The videos are not distorted as with other players, but the truth is that settings and adjustment options are missing. All you can do is adjust the zoom and rotate the screen, all without virtual controls. 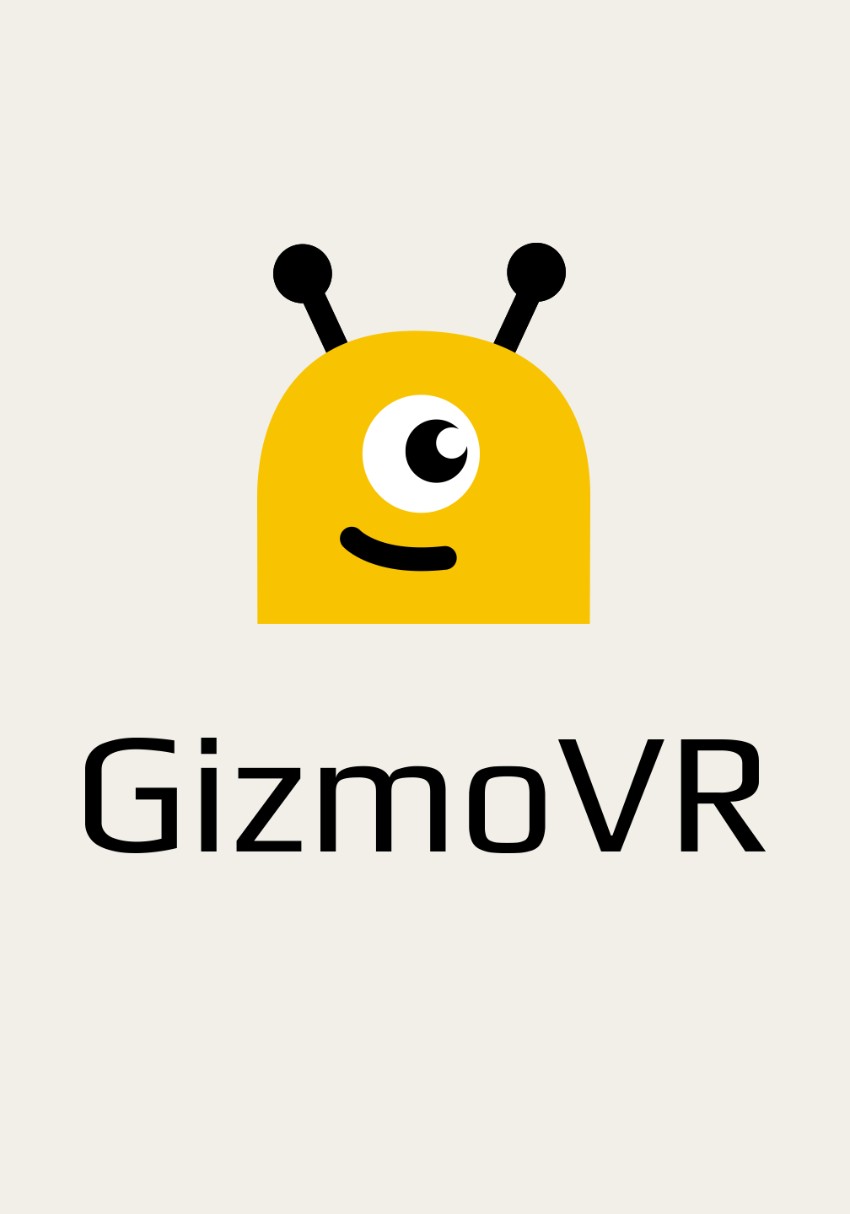 Finally, we have GizmoVR, which is a totally 3D environment from start to finish. That is, to handle it you need to have the glasses on. This can be a bit annoying or slow at first, but at least you do not have to put on or take off your glasses to make adjustments.

Compatible with both 180 and 360-degree videos, the result is good in both cases, although making some adjustments may require some patience. You can also use it to watch normal videos in virtual environments.

Seven apps that are running low on your Android battery

Spread the loveThe battery of our phones is one of its most precious resources because the technology advances at a slower pace than the other components. Yes, the different versions of Android include improvements to improve autonomy. But in the end, no matter how much battery you have, it will end up being short. Especially […]

How to Install Applications on Xiaomi Amazfit

Spread the loveToday I want to explain how to  install applications on Xiaomi Amazfit (Chinese firmware only). In fact, Amazfit has an Android based operating  system, so you can install some apps as long as they’re supported. At the moment there is not a wide choice, but hopefully the available applications will gradually increase.

TOP 3 BEST ANDROID ALARMS THAT FORCE YOU TO WAKE UP

Spread the loveSay you have a presentation of the project the next day and worked all day and night and only sleeps a few hours. In such tedious work, it is difficult to wake up in time. It takes someone to force him to wake up. Well, that “someone” could be like you. So, instead […]