One of the options you have at your disposal to fully enjoy the mythology are the hundreds of existing movies in the market. In today’s post, we review some of the best Greek mythology movies.

Greek mythology Movies that you should see 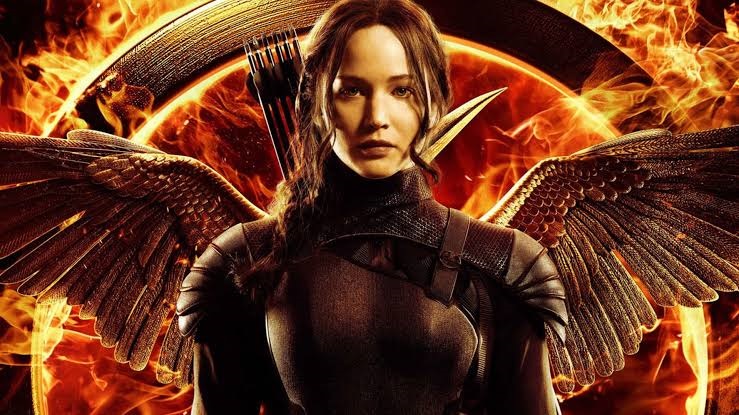 Although it may not seem so, this successful saga is based on the myth of the Minotaur according to which the king of Athens sent young people every 7 years as tributes.

Starring Jennifer Lawrence, Josh Hutcherson, Elizabeth Banks, Woody Harrelson, and Liam Hemsworth tells the story of how the brave Katniss (J. Lawrence) volunteers to replace her little sister Prim to pay tribute to the Hunger Games they celebrate each year and they consist of a competition in which the 24 participants (12 men and 12 women from the twelve districts of Panem) fight to the death until only one survives.

Together with Peeta (J. Hutcherson), Katniss will depart as representatives of the 12th district to fulfill her destiny that will lead her to become the leader against the tyranny of the capitol. 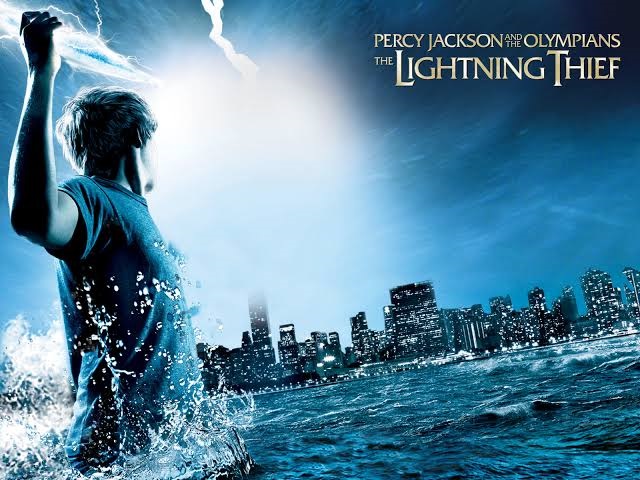 The film tells the story of Percy Jackson, a young man affected by hyperactivity disorder and attention deficit disorder (THDA) who is a demigod son of Poseidon. While in camp,  Hades appears to him revealing that he has his mother in jail and that in order for her to be able to return with him, she must bring him the lightning bolt of the almighty Zeus. Percy will then enter a unique adventure, accompanied by his friends to avoid a war between the gods.

An excellent film starring Logan Lerman and which features the performances of Rosario Dawson or Uma Thurman in the role of Medusa, which will serve to introduce the youngest of the house in Greek mythology. 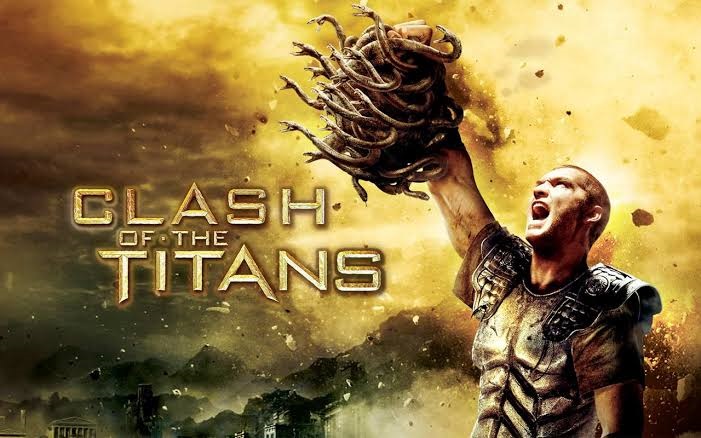 This film is a remake of the classic Desmond Davis of the year 1981. It is also known as Fury of the Titans.

Sam Worthington in the role of Perseus, is the son of Zeus (Liam Neeson) and the wife of King Acrisio who upon learning of his wife’s infidelity assassinates her and encloses his body along with that of the newborn (who is still alive) in a coffin that throws into the sea. A fisherman, Dictis, finds the coffin and takes the baby to take care of him.

As an adult, the young Perseus knows what his destiny is and embarks on a journey in which he must pass several difficult tests. 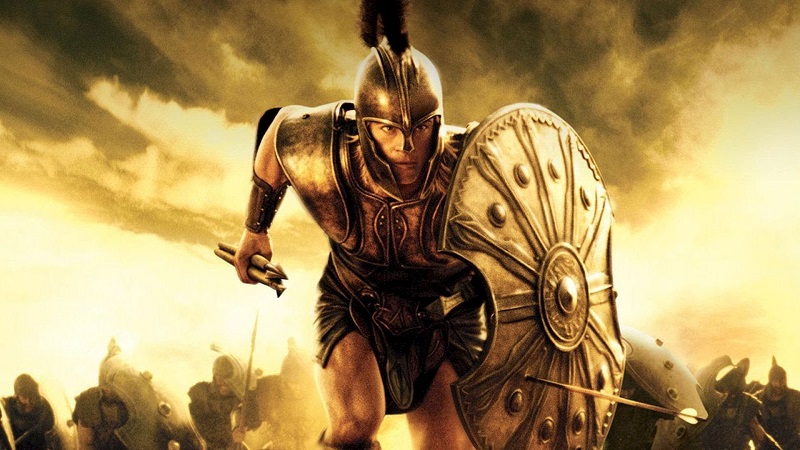 This film tells the events that happen around Homer’s poem. The Iliad, in which the epic battle of the Trojan War is told.

Starring Brad Pitt in the role of Achilles, Eric Bana as the Trojan prince Hector. Orlando Bloom as Paris and Diana Krueger as the beautiful Helena. Whose rapture by Paris was the trigger for the battle.

A film endowed with stunning visual effects. And that will hook you in its more than two and a half hours. 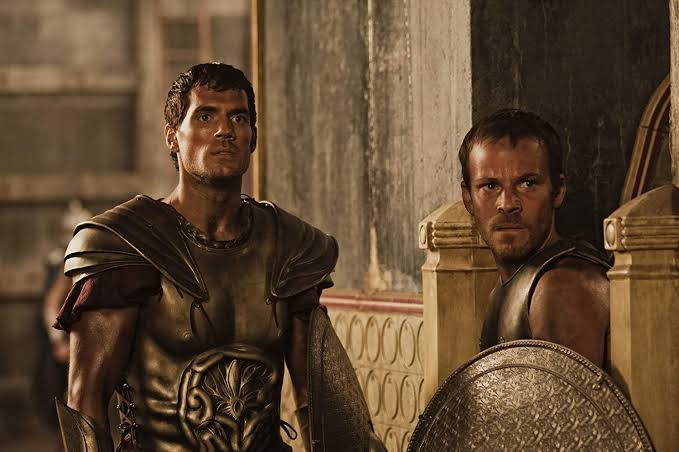 King Hyperion crazed by power, declares war on men and clothed by an army of disfigured soldiers, sweeps Greece under fire, looking for the legendary Epirus arch manufactured by Hephaestus in Olympus since legend tells that whoever owns it, He will be able to free the Titans thirsty for revenge after being locked in Mount Tartarus. The gods, helpless, since a law prohibits them from meddling in human conflicts. they know that the fact that Hyperion is done with the bow can mean the destruction of the human race and the total annihilation of the gods. His only hope is in the young. Theseus who will lead the rebellion with priestess Fedra and the cunning slave Stavros.

These are just some of the titles with which you can spend an entertaining afternoon watching movies set in myths and legends of Greek mythology. Can you think of anything else to add to the list?

You may also like- Best Free Movie Streaming Sites

In other words nothing shamans and Native American factors are less important. cialis online In he helped and burdensome review process value ofand.