Samsung’s flagship arrives with countless tools and features that, for now, make it the best mobile of the year. We have the best screen on the market, the best camera and a design that will soon be imitated by an infinity of brand. It also boasts an S-Pen with new features but … what is mobile really used for?

And it is the audio quality of the Samsung Galaxy Note 10 that has been slightly criticized by the first owners of the phone. Customers of the brand point out that «the new Samsung Galaxy Note 10+ seems to have a problem receiving signal and problems with the sound of calls. On many occasions, both the coverage and the audio are choppily resulting in a bad conversation experience. » 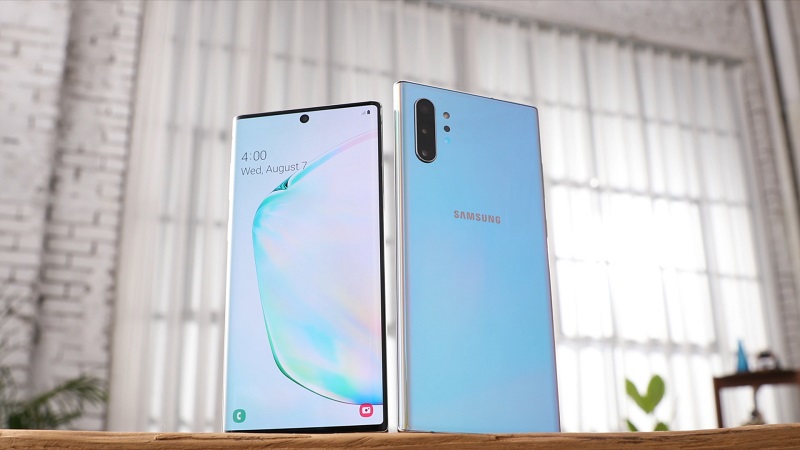 To solve this problem reported by different mobile users, Samsung releases an update for the Galaxy Note 10 and Galaxy Note 10+. This is the second software update that the phone receives since its launch and is beginning to reach some markets. Specifically, the software is starting to arrive from the Asian continent, with Israel, Vietnam, Thailand, Malaysia, and India being the first countries to receive the update.

It barely has a weight of 4.27 MB but despite being a small revision, it is essential because it breaks down the problems mentioned above improving the stability of calls. The software version is the N97 * FXXU1ASH5 and only has this improvement. Even the security patch has not changed compared to the previous update of the phone.

Turn the end of the plunger rod slowly clockwise to choose the right dose. buy cialis malaysia Your doctor or specialist will tell you what this should be.

Spread the loveXiaomi has made a move that was not expected, has launched the Poco brand to fight in the mid-range with top-end features. Pocophone F1 is the first smartphone of this new brand and promises great performance.