The constant increases in the bill of light cause more and more Spaniards to seek to save by changing the lighting in their home by LED light. Is this a viable alternative or do we end up paying the same in the process of change?

In the last 10 years, the cost of the electricity bill has increased in Spain by around 55%. Which has placed Spain as the fifth country with the highest most expensive electricity of the 28 of the EU?

This circumstance has generated in recent days a campaign named #LightUnitLight, to ask the Government to lower the VAT on electricity (currently at 21%). But it also motivates individual consumers to optimize the lighting of their own homes and undertake the search for more economical alternatives, such as LED bulbs or low consumption ones.

How the price of led light is established, why it has been fired and how it could be controlled 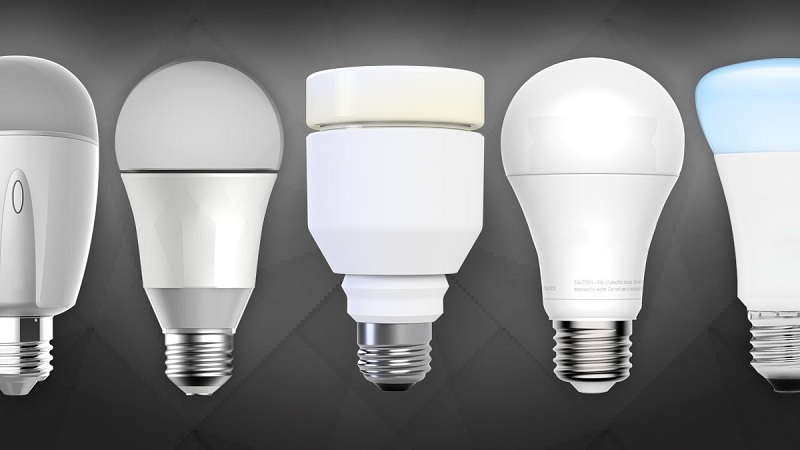 Recall that the European institutions are promoting the abandonment of traditional bulbs, both incandescent (banned since 2012) and halogen (whose sale will be banned later this year). But the question that comes to many consumers about their successors is whether they really constitute a viable alternative or we end up paying the same in the process of change. To do this, Idealo has proposed to explain in a study the advantages and disadvantages of energy-saving light bulbs and LEDs, in addition to quantifying the savings that can be made.

Quoting data from Eurostat, Idealo states that “in Spain, the savings by replacing a single halogen bulb with one of low consumption stands at € 11.53 per year. The move to a LED bulb would still increase this energy saving to more than € 14 per year since the latter consume even less than those of low consumption “. LED is a useful gadget in modern life. 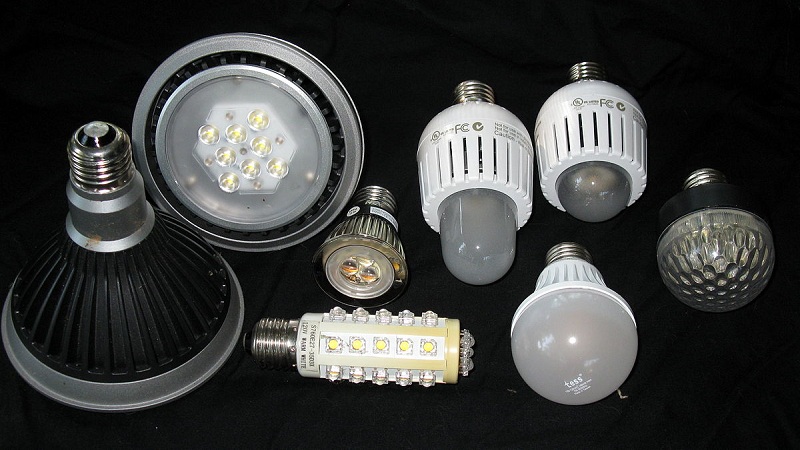 However, the price is one of the factors that still supports the sales of traditional bulbs. The price of halogens is around 4 €  and the low-energy bulbs around 8 €.  While the average price of a LED light is € 13. The following list clarifies the advantages and disadvantages of switching to LED bulbs.

No lighting delay. The LED light up 100% immediately.

So if we plan to make the move to LED light it seems, therefore, advisable to bring a gradual change, following these criteria : 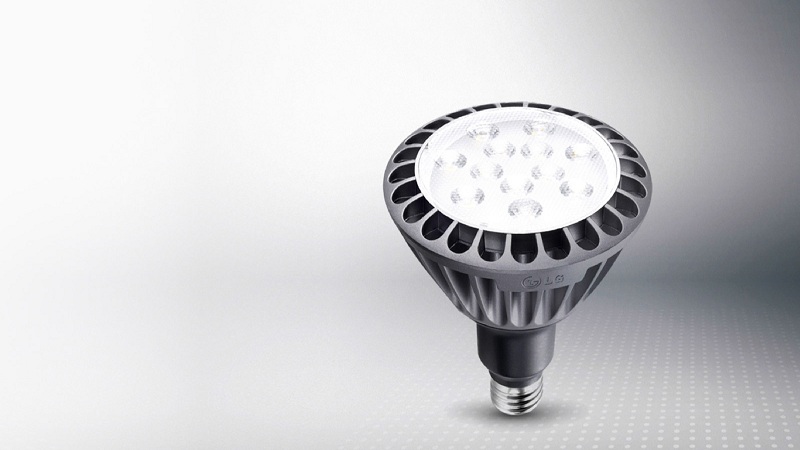 Give priority to those lamps that you use more often or for more time; That is where you will notice a greater change in the bill of light.

Keep in mind the unused bulbs you may have in your house. It may be better to spend them before buying new ones of another kind.

If you are going to change several bulbs, see if they sell bulb packs for even more savings. You would be surprised at what you can save by comparing prices on the Internet.

Finally, before launching yourself for bulbs, identify if your lamps are small (E14) or large (E27) to avoid trouble.

This is because on average, it takes the drug 2 hours to be at the highest level in your body. cialis tadalafil However, some people may have better erectile function 30 minutes after they take the drug.

Spread the loveIn the market, we can find gadgets of all prices, but some are so cheap that you do not need to think twice when buying them. In Tech Connect Magazine we have selected seventeen cheap gadgets and accessories that are worth more than they cost thanks to their excellent value for money. Surely […]