The battery of our phones is one of its most precious resources because the technology advances at a slower pace than the other components. Yes, the different versions of Android include improvements to improve autonomy. But in the end, no matter how much battery you have, it will end up being short. Especially with apps that consume a lot of battery.

Today we bring you a list of seven applications that devour your battery. If you can, avoid them, or at least reduce their use or. If you have it available, use the energy management of your mobile to put them to “sleep” when you are not using them. Each user is a world, so I recommend you check yourself on your mobile which apps your battery is consuming. 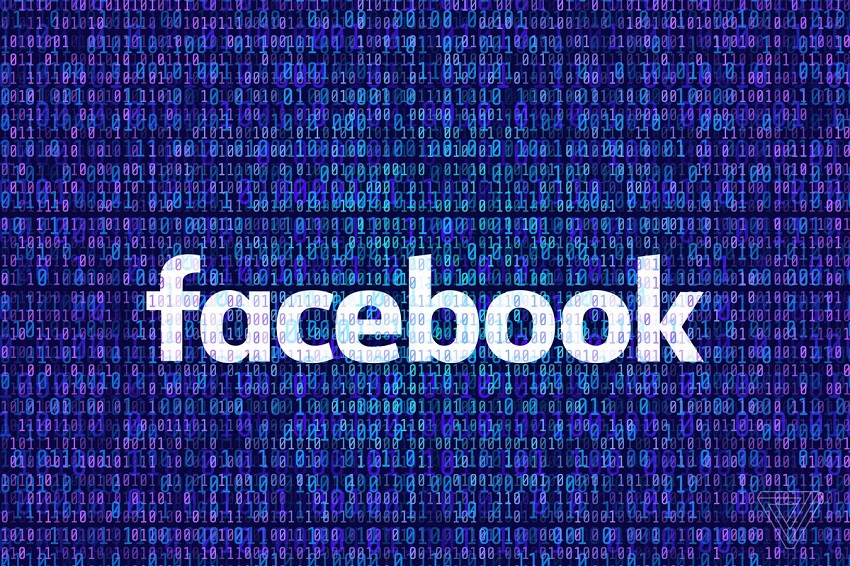 The Facebook application is not missing in any list of apps that consume many resources and be very heavy. If there is a famous application for consuming a lot of battery, that is without a doubt that on Facebook. It is a very veteran app. But for some reason, its team of developers does not just take the point of this optimization.

Facebook includes several functions that trigger the use of drugs such as live video transmission. 3D effects on your face or the reproduction of videos while you consult your biography. The problem does not end there, but the app carries out many tasks in the background of synchronization, location, and notifications that always appears in the list of apps that have consumed more battery but do not use too much. 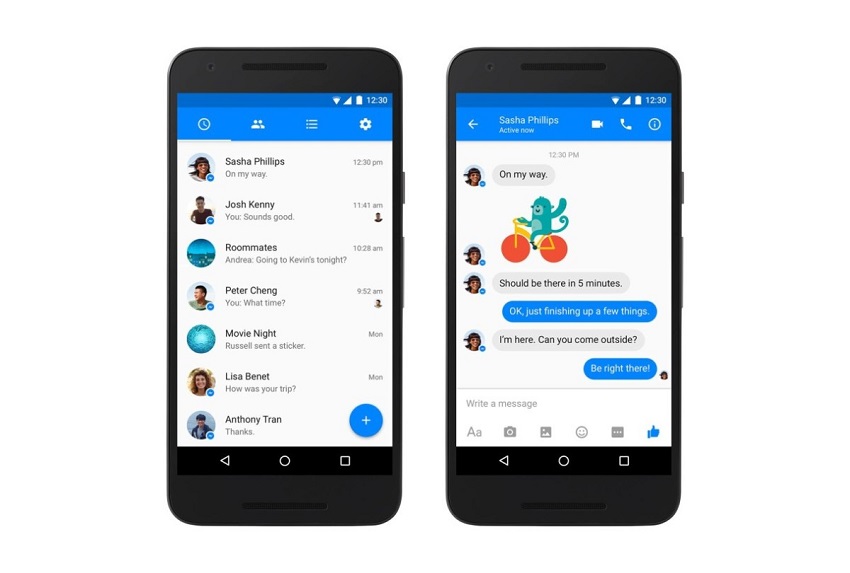 With Facebook Messenger, we have a story quite similar to that of Facebook. Since the application began to absorb functions of Snapchat, the former messaging app is becoming a kind of monster. And not just anybody, but a battery devourer.

The bubbles of chat assure you all the protagonist every time you have a message and once again the effects on the camera and the stories ( Messenger Day ) do not help to save battery. Add to the list advertising, animated GIFs and endless tips from friends and you have one of the heaviest messaging applications and that consume more battery. 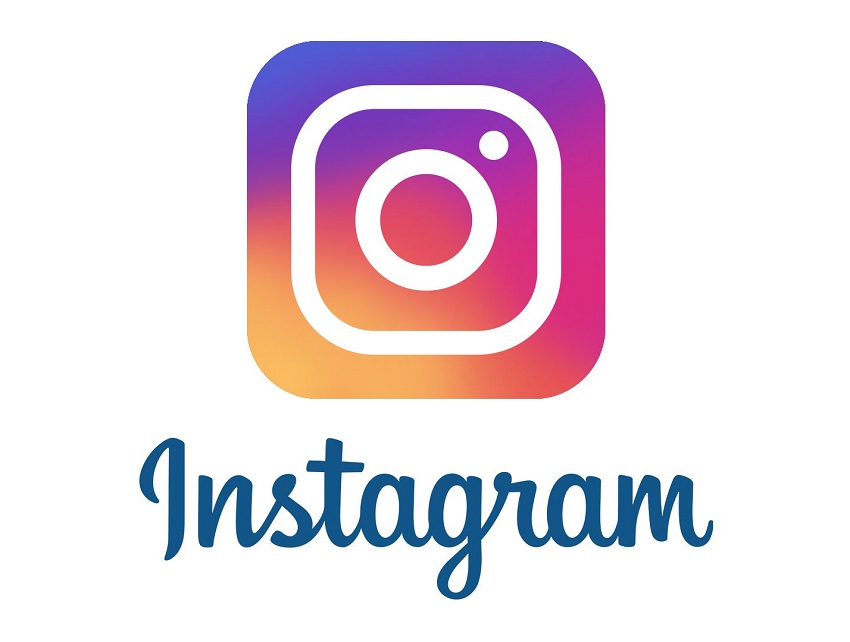 Facebook completes the triplet with Instagram, its application half social network and half messaging. And it is this second half that passes the performance bill. Instagram was a relatively simple app with moderate consumption until Facebook insisted on turning it into Snapchat.

Instagram now has many more communication features than in the past, especially in the Stories, but this advanced edition, besides being a bit unstable, eats up the drum that gives you pleasure. It is also partly to blame that Instagram was mostly photos, while now there is more and more video. Continue reading –BEST CAMERA APPS ANDROID 2018 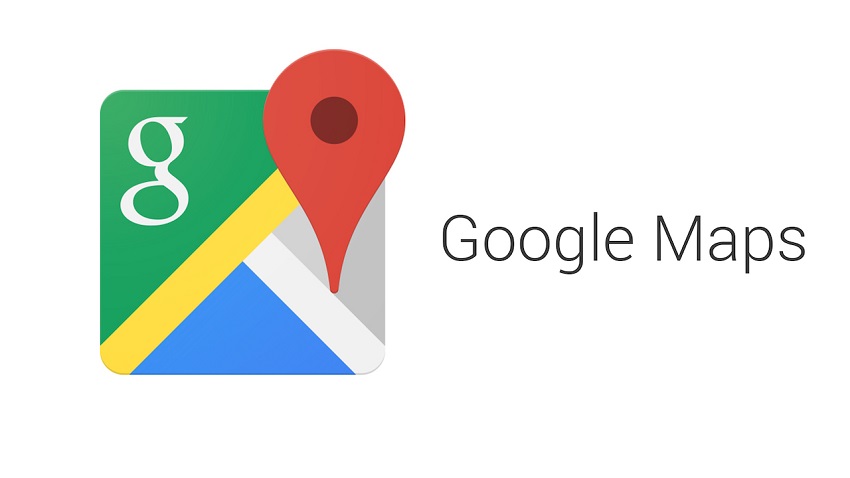 Google Maps is an essential application that would not change for anything in the world, but we must recognize that lately, it seems that Google is getting out of hand a little. They themselves seem to know because they had to create Google Maps Go for less powerful devices.

It is foreseeable that an application that makes constant use of GPS uses a lot of battery, but the amount of data and extras that Maps is receiving lately is making it slow and heavy. In mobiles with moderate power, it is difficult to do something as simple as displaying the info of a place and, if the performance suffers … the battery suffers. 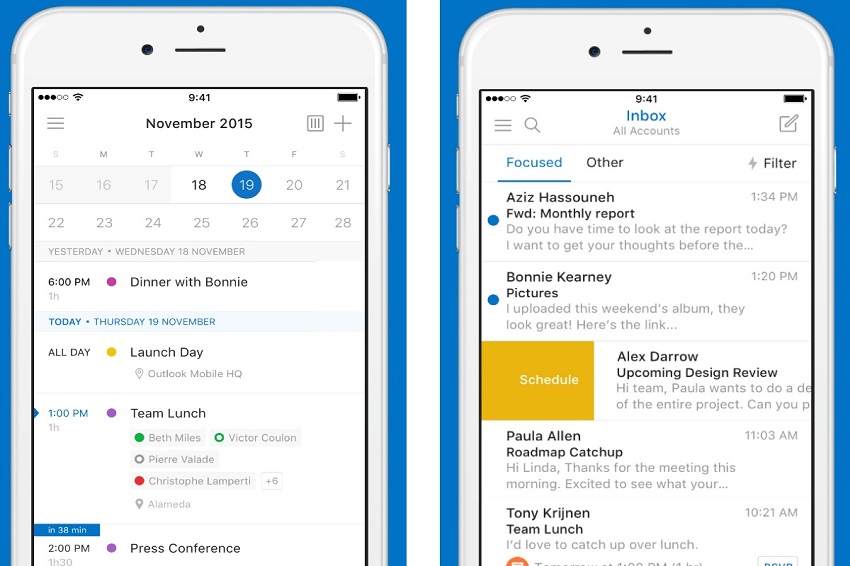 The mail client of Microsoft stands out for many things, but not precisely for a good performance. The Android version is not an exception and is a problem frequently reported in the Microsoft forums.

Although Outlook’s battery consumption is not as high as in previous applications, the truth is that to be a mail client with calendar function, it consumes too much battery. Nothing to do with the old Sunrise Calendar.

Music or video streaming applications (Spotify, YouTube, etc.) have all the letters to appear on our list, but this time we opted for Google Play Music after Spotify has polished its application.

Constantly upload data from the Internet is a good way to kill your battery and this is how Play Music works primarily. The correct? the news is that Google Play Music will probably disappear to become YouTube Music. Google play music drain phone battery. 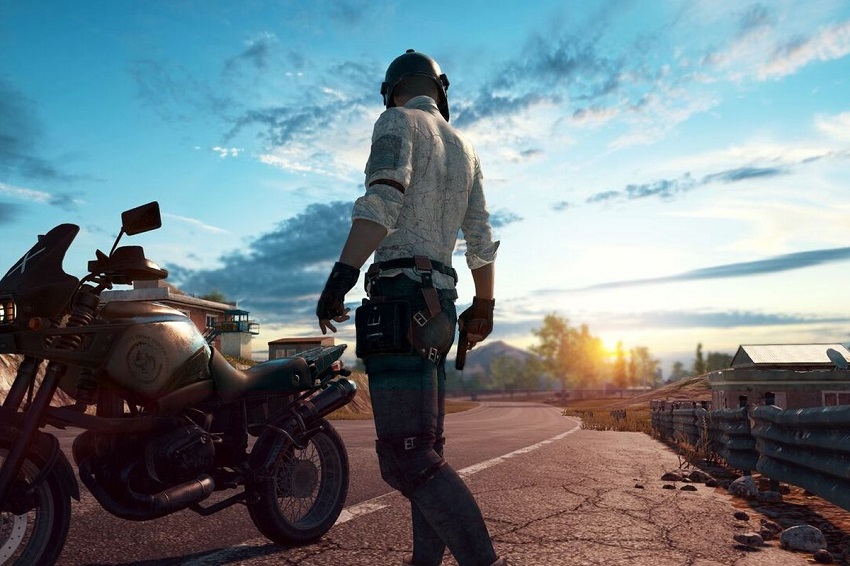 We finished our list with one of the most popular games of the moment. PUBG, although it could well be any other game with similar characteristics. A year ago, for example, we would have mentioned Pokémon Go.

3D online games have all the factors to eat your battery: demanding graphics that put the components of your mobile in tension. Upload data online and keep the screen and audio active for long periods of time. If this does not consume your battery quickly, nothing will.

A copper IUD is effective in preventing pregnancy up to 5 days after unprotected sex. cialis These pills are more effective and cause less side effects than an older method of emergency contraception known as the Yuzpe method , which involves taking 2 doses of combined oral contraceptive pills which contain oestrogen and progestogen.

Spread the loveChristmas cards, recipes, Christmas carols prepare the holidays with these APPS for your Smartphone.There are some free applications. The Christmas is just around the corner and has at your disposal variety of applications for your mobile phone with which you can develop original cards, recipes that will surprise your guests and even acclimate […]

Spread the loveMore and more people are dedicated to music, either professionally or simply as a hobby. For all of them, very useful Android applications have emerged over time. Thanks to them to carry out this work of musician is something simpler. Therefore, we leave you with a selection of some of these applications.

How to recover a corrupt word document

Spread the loveToday we are going to see what you can do to recover a corrupt word document, that is, a Word document that for some reason has been damaged and Word does not recognize it. Before giving it up for lost forever, try our solutions.