From attacks based on artificial intelligence to vulnerabilities targeting routers and IoT devices, these are some of the types of cyber attacks threats of greatest impact in 2019

The security firm Panda Security presented a list of the 7 main cyber threats that are expected for 2019.

The types of cyber attacks that threaten 2019 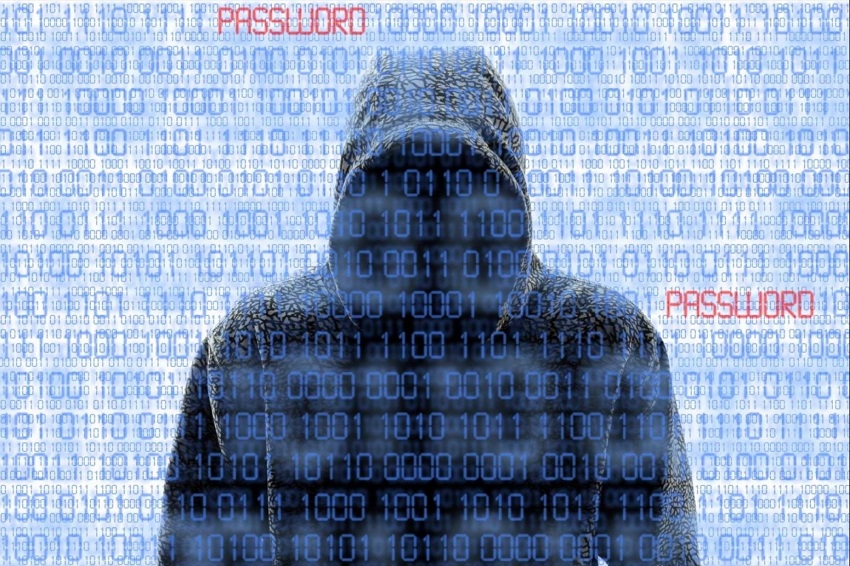 Although ‘traditional’ malware types, such as Trojans or worms, are still widely used by attackers, the new ‘no malware file’ attack techniques will grow at a faster pace. It will be one of the most threatening types of cyber attacks.

This is due, on the one hand, to the greater difficulty in detecting them, and on the other, to the greater cyber-offensive capacity worldwide, both on the part of states and criminal gangs, associated or not with states.

2. In 2019, the concept of digital sovereignty will also extend to security 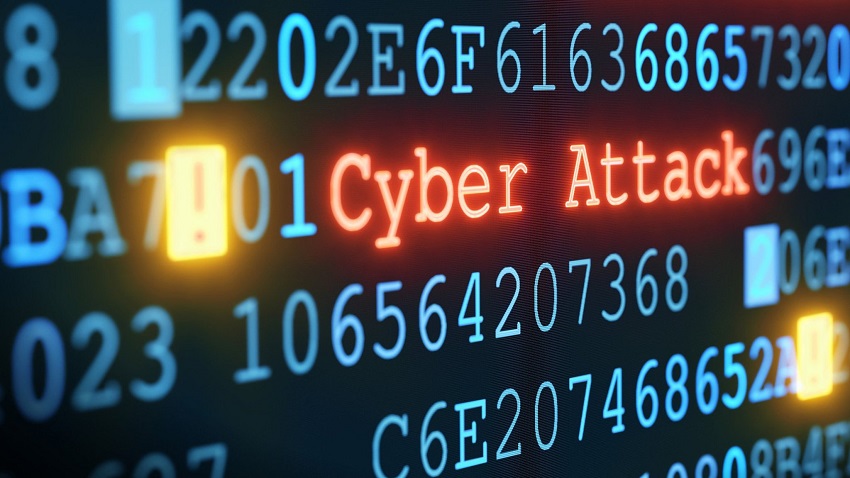 We think that this trend will be strengthened in 2019, especially in Europe (which will move towards European digital sovereignty), which will be configured as a fourth block, against the US block, China and Russia.

This will have an important effect in terms of cybersecurity strategies and policies, as well as product purchasing decisions in this area.

3. Increase in attacks on the supply chain (Supply Chain Attacks) 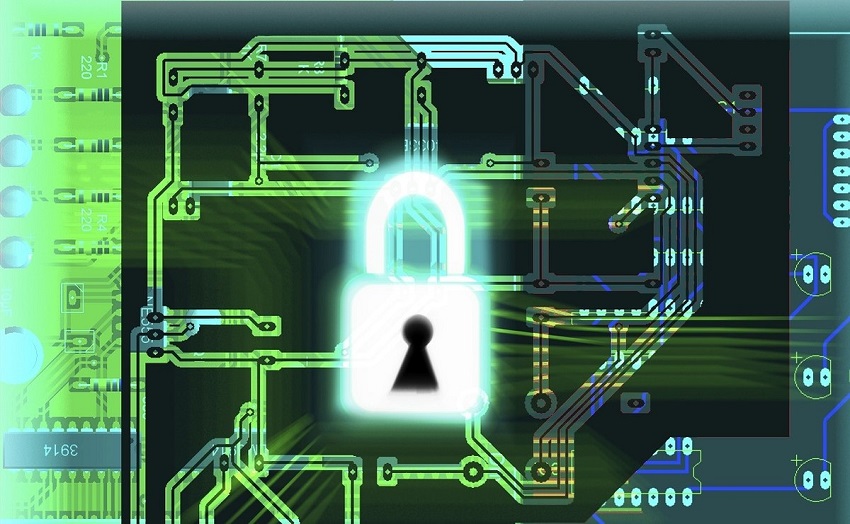 Possibly one of the most dangerous types of attacks, attacks on the supply chain involves the infiltration in the process of development of companies or legitimate software projects, in which attackers plant malicious code, which is distributed with the updates of said software to its users.

4. Artificial intelligence will be increasingly used by attackers 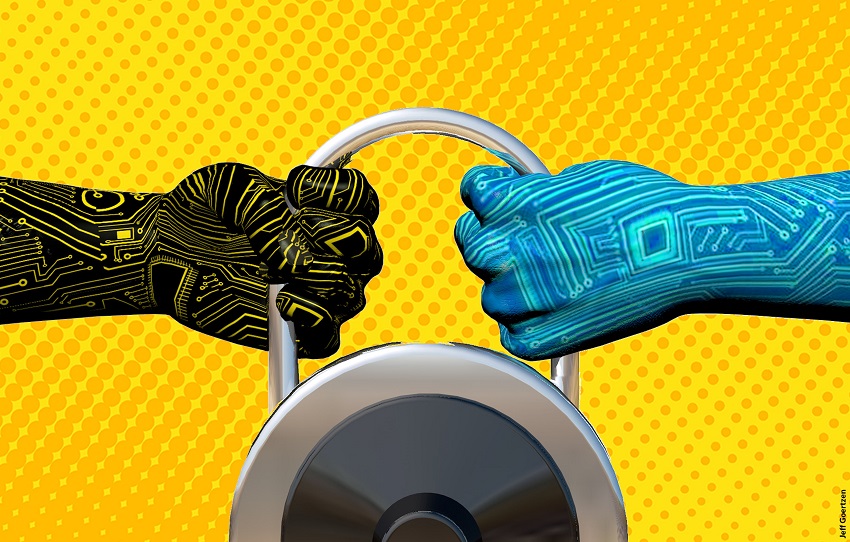 The same tools and knowledge used to analyze large volumes of data and produce intelligent algorithms will be increasingly used by attackers, with malicious purposes.

5. New catastrophic vulnerabilities will be discovered

We think that the greater attention that these vulnerabilities received among researchers, given their impact, and the little research done to date in comparison with the vulnerabilities in applications (which means that there is still much to discover), will probably make us more news in this sense, with the consequent risk of developing functional exploits that end up in the hands of cybercriminals. 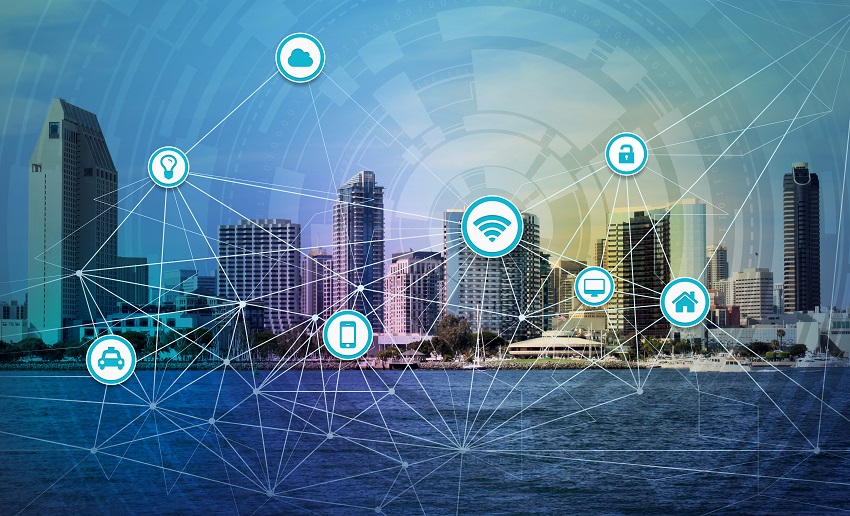 The main reasons are two: on the one hand, the default security of such devices leaves much to be desired, with factory passwords or directly without a password, for example.

On the other hand, they are more difficult devices to update, in which many users do not even know how to do it, so their protection level is much lower than other devices (PCs, laptops)

7. Misuse of data and false news 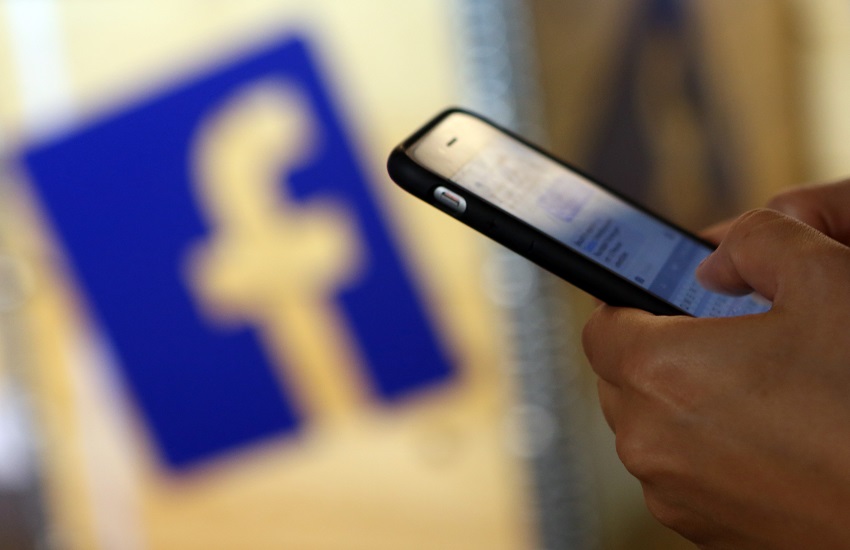 What Are Computer Viruses?

Spread the loveBasically, a computer virus behaves like any other program that executes itself in another operating system without the permission of the software engineer or distributor. A computer virus can destroy data, restrict access to the infected computer system, or display annoying pop-ups. Viruses have the potential to cause significant harm to an organisation’s […]

The best apps to make memes on Android

Spread the loveYour Android phone can be used to make thousands of useful things, and thousands that are not so useful. If you have come to this article, you are probably looking for applications and tools with which to disarm your friends and family through WhatsApp with the most absurd memes that can come out […]